NFL Ads Made to Entertain 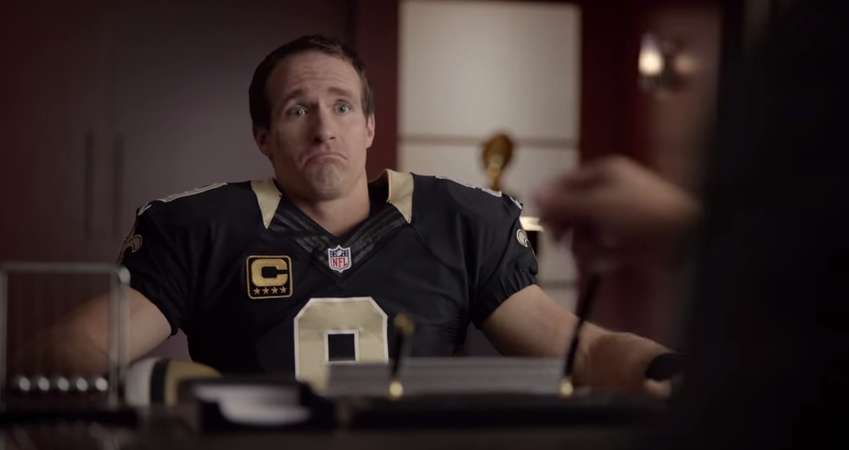 The NFL opening game last Thursday night was predicted by many reporters to be an event to watch, not just for the battle between the Packers and the Seahawks, but because they assumed advertisers would leverage the game to break new ads. After all, opportunities to ensure a live audience to view your latest creative are fewer now that the Olympics and World Cup have passed. We captured 64 ads that aired nationally during the big game with only a fraction of the ads actually being brand new. Here are the highlights and most valuable players of last week’s opener.

Google’s “Dream” earned the highest overall Ace Score of the breaking ads at 641, 29% above the year-to-date norm for the Websites category. These montage ads are notorious for capturing strong Likeability and Attention scores, but it was the well poised product demonstration for the Google app that earned the ad Information and Change scores more than 16% above average. The ad scored best with the 21-35 crowd, followed by females 36-49.

Xbox debuted its “Fantasy Football on TV” ad during the opening game and earned a top quintile score of 582, besting its video game competitors by more than 16%. The ad skewed older across both men and women, while men 36-49 posted the highest scores at an average of 632. 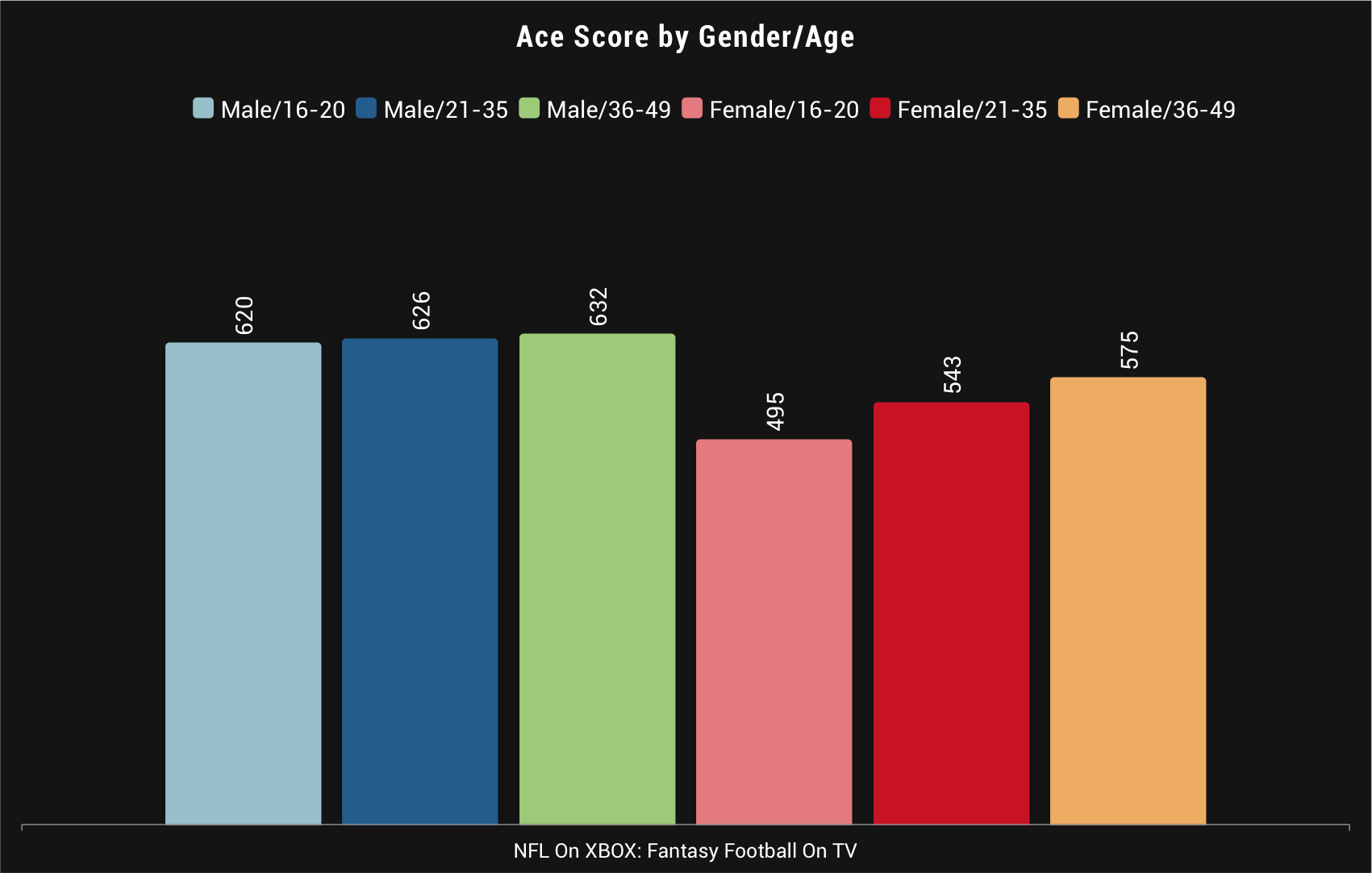 Like Google’s ad, the Xbox ad entertains the audience, bringing fantasy football to life as an Xbox player interviews Drew Brees and a series of other star players. The entertainment factor keeps consumers engaged while the product demonstration drives Information and Change scores well above norm (12% and 14% respectively). While men awarded the ad its strongest scores, 16% of women used the word “funny” compared to 12% men among optional verbatim responses.

Likely in light of Beats leveraging athletes to promote its headphones, Bose debuted a new ad teaming with NFL players. While Beats was playing tennis, Bose debuted “Best Performance,” which consumers scored 552, 5% higher than the Electronics category year-to-date norm. While the NFL players added a nice touch for football-loving fans, the Bose brand was still the stand-out in the commercial. Forty percent of consumer said that the Bose brand or product was the best thing about the ad. 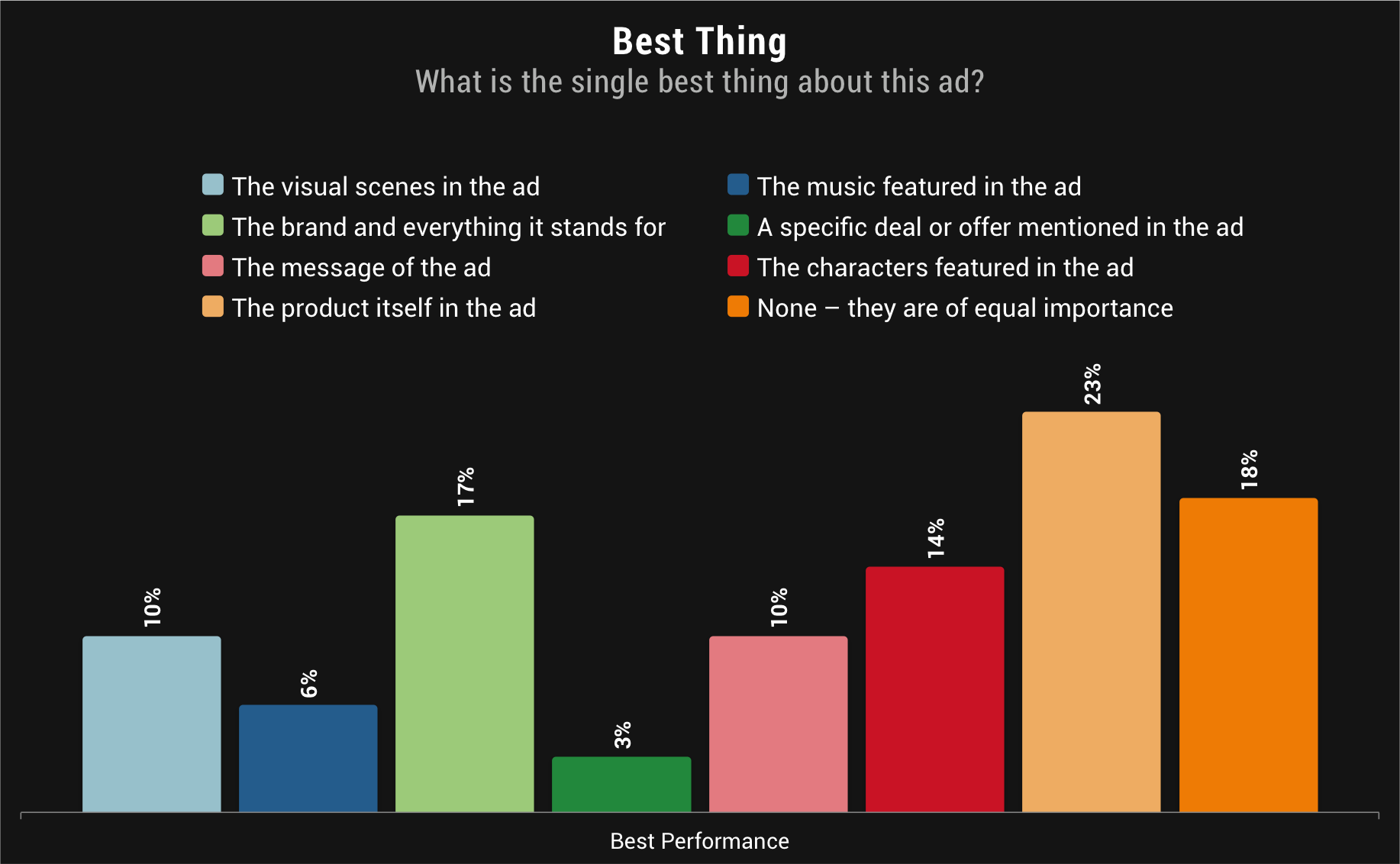 GE debuted an ad during the game as well – one that left consumers scratching their heads. The ad is an abstract view of a child with extraordinary powers that have incredibly positive impacts on people and the world. “The Boy Who Beeps” was clearly out to have people discussing the subtext. Many wondered if this was a trailer for a movie. Interestingly, Likeability for the ad came in just above norm (557) while Attention was a strong 704.

Overall, advertisers are leveraging the NFL games to entertain while impressing a brand image on this increasingly demographically diverse audience. Interested in how the NFL themed ads are doing overall? Have a particular interest in some of the ads airing during the games? Contact us to discuss.

The Energizer Bunny: A Brand Icon That Keeps Going