Home Depot and Lending Tree are at Home on Top

This week’s winners return us to the real world, with ads featuring home improvement, and mortgages.  Don’t worry, these ads still keep the fun going with innovative technology and cute puppets!  Read on to see the winners from Home Depot and Lending Tree.

Home Depot’s new masterpiece, “Color App” achieves the Ad of the Week title this week, earning a high score of 673, higher than any other ad to debut in the 30th week of the year.

The ad features their new app, which allows you to hold your phone up to a wall to preview a paint color. With such a great idea, it is no surprise that “Color App” was driven by Information and Desire component scores, earning a 714 and 676 respectively. 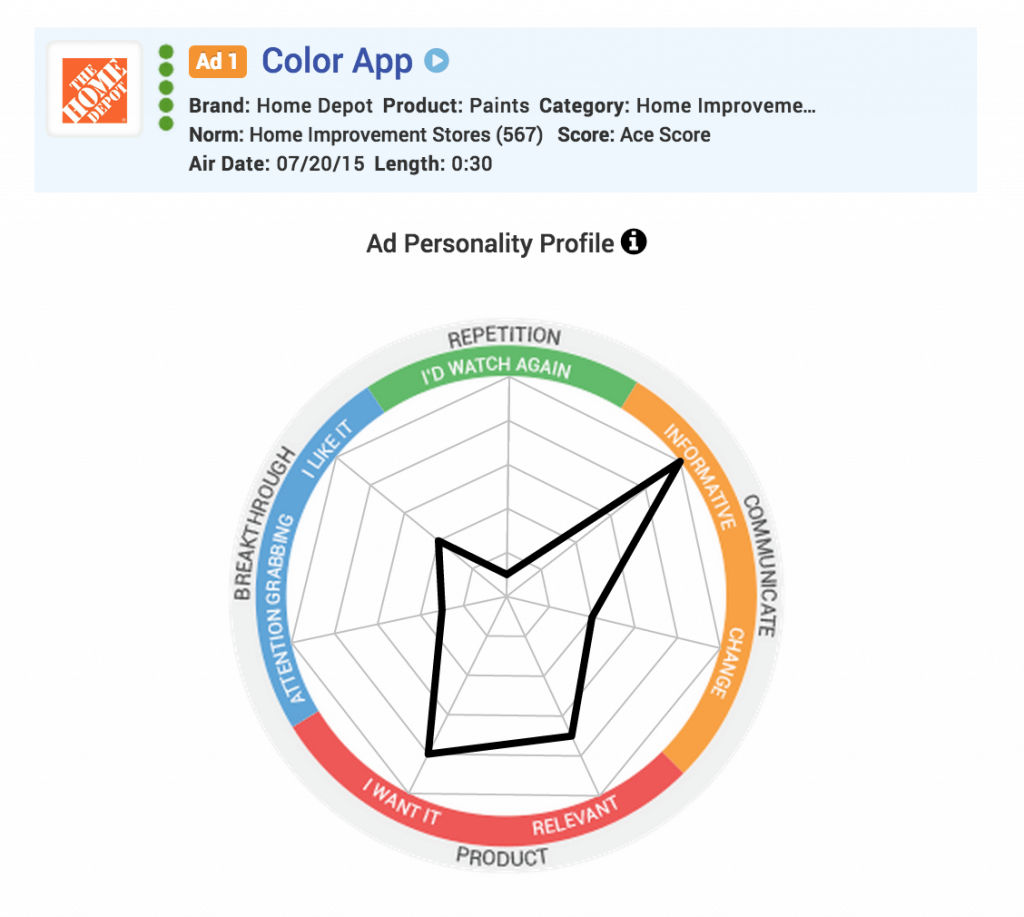 “Restaurant” was powered by Likeability and Watchability, scoring well in both components. People liked the ad so much that they would be voluntarily willing watch the ad again. 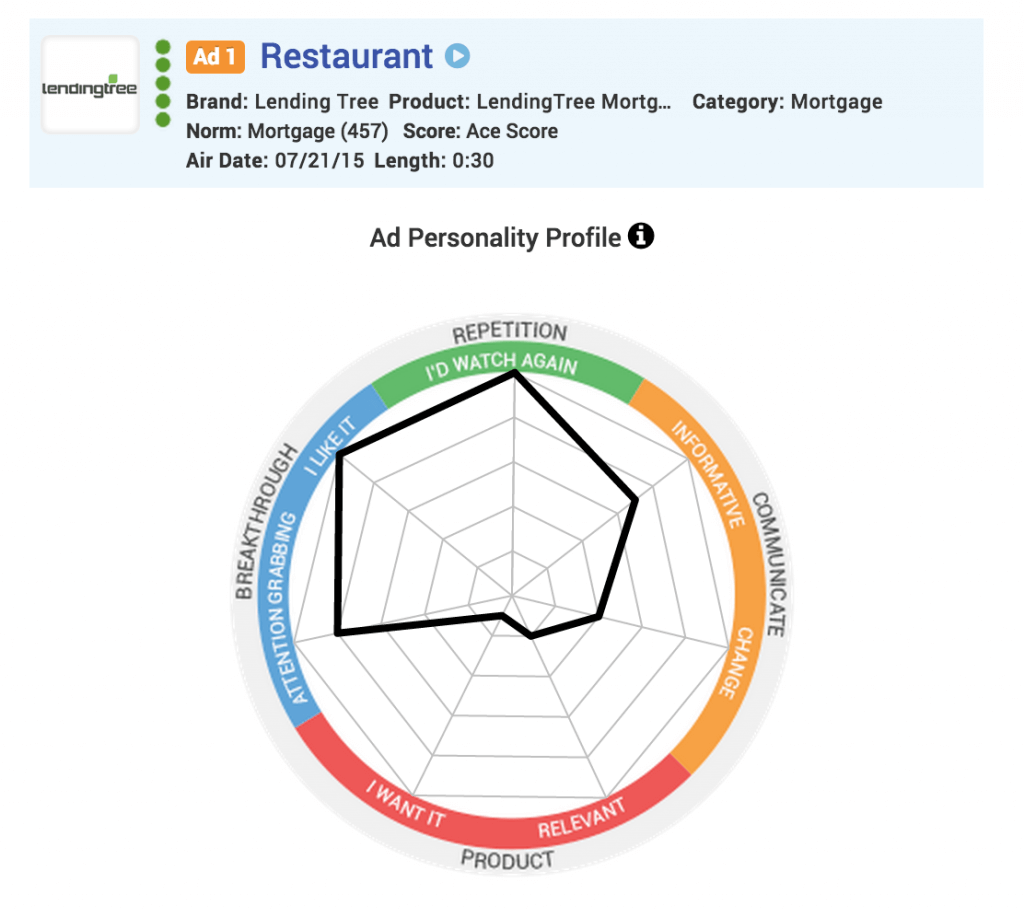 Unsurprisingly, respondents thought the best thing about the ad was the characters featured in the ad. 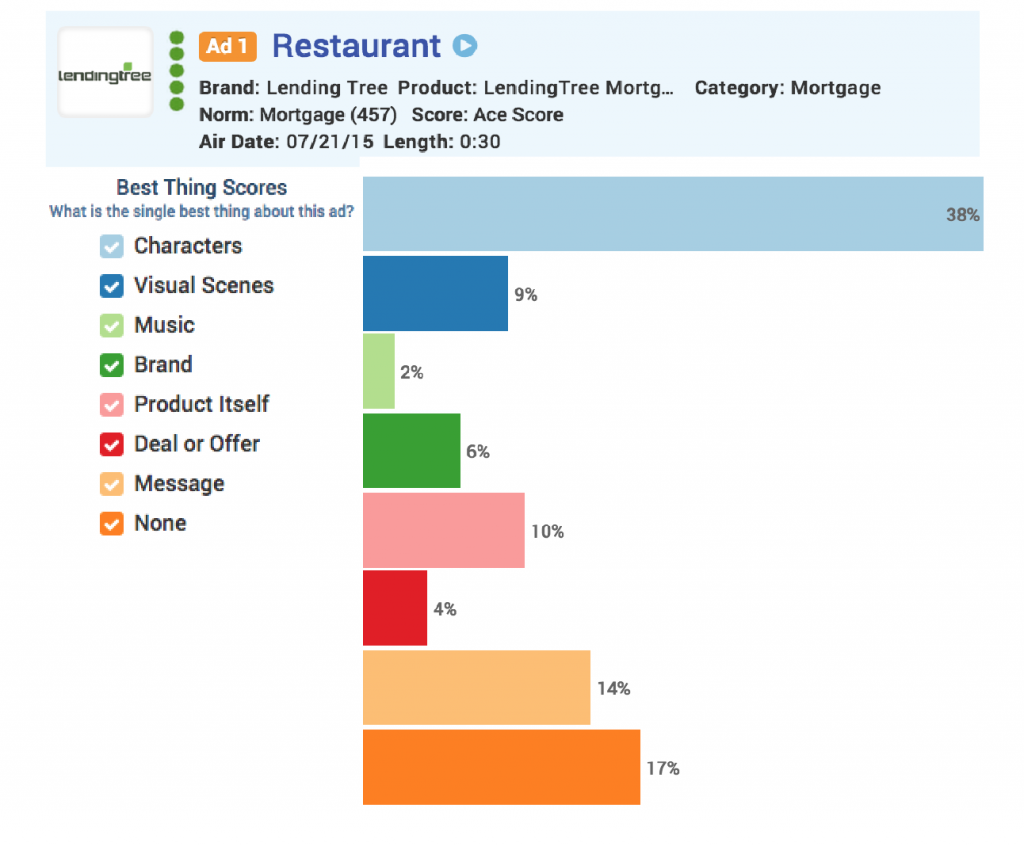 This can also be seen in the optional verbatim comments, where a combined 20 percent mentioned the “puppet” or “muppet.” An additional 14 percent of respondents thought the ad was “funny.” 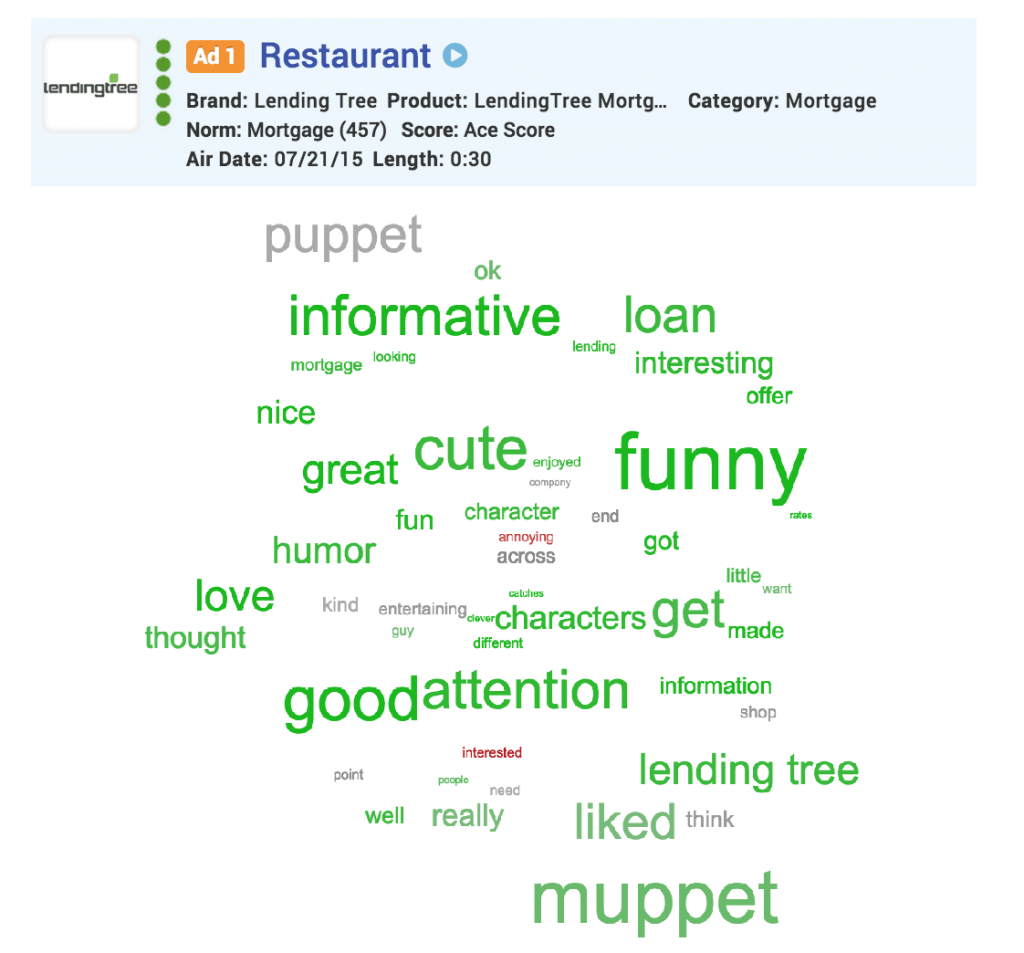 Once again, innovation and cute characters prove to be effective!

Lending Tree Lands Ad of the Week for the Second Week in a Row, While Applebee’s Entices With Food Visuals