With the introduction of their new premium soda line “1893 from the makers of Pepsi-Cola”, we see a brand shift from the all-American world of “pop” to a foray into the more sophisticated mixology culture that has taken root in recent years. Their first ad, “1893: Soda Sommelier” knocks down the barriers between soft drinks and the hard stuff by recreating a scene reminiscent of a wine or whiskey tasting event. The sommelier in 30-second spot is seen in a room of wooden barrels, swirling and sniffing his “boldly blended cola” as one would a fine adult beverage. In Ace Metrix testing, the ad created by the agency Pitch proves to be a homerun for the introduction of a new product, primarily because if its outstanding Information and Change scores.

While some viewers expressed confusion about the product (more on that later), the ad outperformed the soda category Ace Score norm by 9%, and by the largest margins for the components of Information (27%) and Change (11%.) The dominance of these traits is an excellent sign for Pepsi, in that this message is intended to convey information and a change in direction for the brand. The ad actually has the highest scores in these components for any ad we’ve tested in the soda category in 2016. The Ad Personality graphic below shows that the ad is powered by its Communication measures, with Desire also proving to be a factor in the ad’s success. 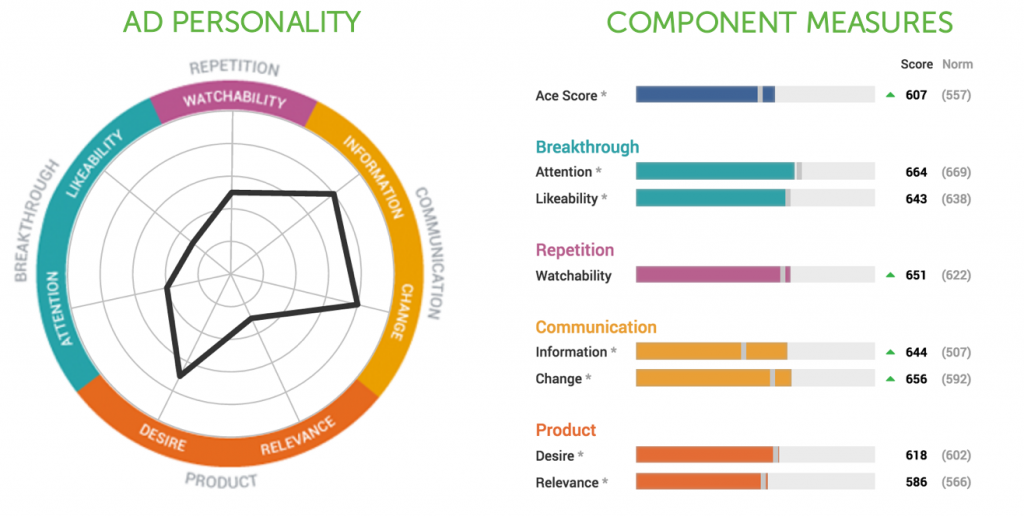 The ad is also a success with regard to reaching its core demo, presumed to be the coveted Millennials. Performance is highest among the male 21-35 group, though the ad achieves above norm scores across each gender and age group. Also notable is the fact that the ad performs best in the Northeast region (Ace Score 632), and see it’s weakest performance in the Midwest (Ace Score 559.) 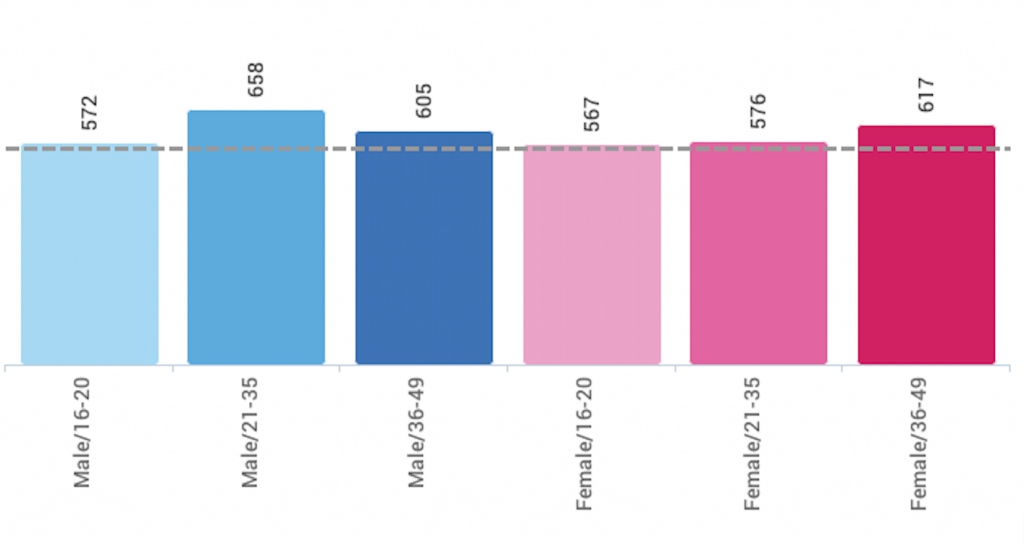 Through natural language mining of the 363 viewer verbatims collected for this ad we see high levels of words such as “great”, “love”, and “nice.” More importantly, the humor of this ad is not lost on viewers. “Funny” and “laugh” comprise 25% of the emotional expressions used to describe the ad, while word indicating intrigue such as “interesting”, “clever”, and “awesome” make up another 25% of these terms.

As previously mentioned, some viewers expressed confusion over the new product and whether it’s an alcoholic beverage or soft drink. The good news for Pepsi is that this was a small percentage, and more viewers expressed excitement about trying the new product, with some citing the use of real sugar as a reason to try it. Below is a sample of these verbatim comments.

Kudos to Pepsi and their agency Pitch for creating such a well-received ad. We look forward to seeing what’s next in this campaign.