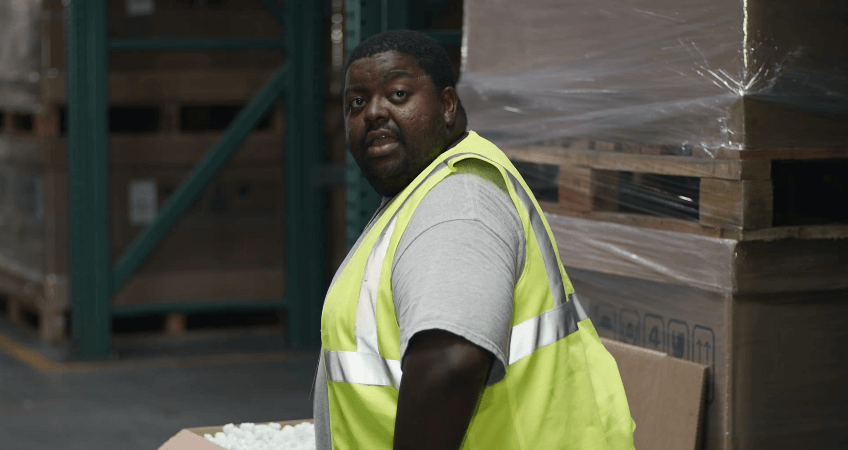 This just in: Consumers do not love tax services ads. Tax ads are not a juicy hamburger with a side of fries or a shiny, new mobile device with all the latest apps—not even close. So, when a tax ad is able to make consumers laugh or be particularly relevant, we take notice.

The Tax Services category is one of the most seasonal categories in advertising. Last tax season, 85% of new tax ads debuted in January. The competition between most effective tax ads can be pretty stiff, usually occurring between H&R Block and Turbo Tax. But this year, TaxACT makes three appearances on the Top 5 Tax Ads list for 2015. Consumers have already watched and scored 27 new tax ads—likely over half of what will debut this year—and here is the top five by Ace Score.

H&R Block has aired the highest rated tax ad, so far. It’s ad “Nine Nine Tee Nine” is a humorous spot that is both informational and attention grabbing. The ad earned an Ace Score of 572, which is 12.6% above this season’s Tax Services norm.

The ad was successful with 20% of consumers indicating that the $9.99 deal was the best thing about the ad. Likewise, 17% of consumers loved the ad’s characters. 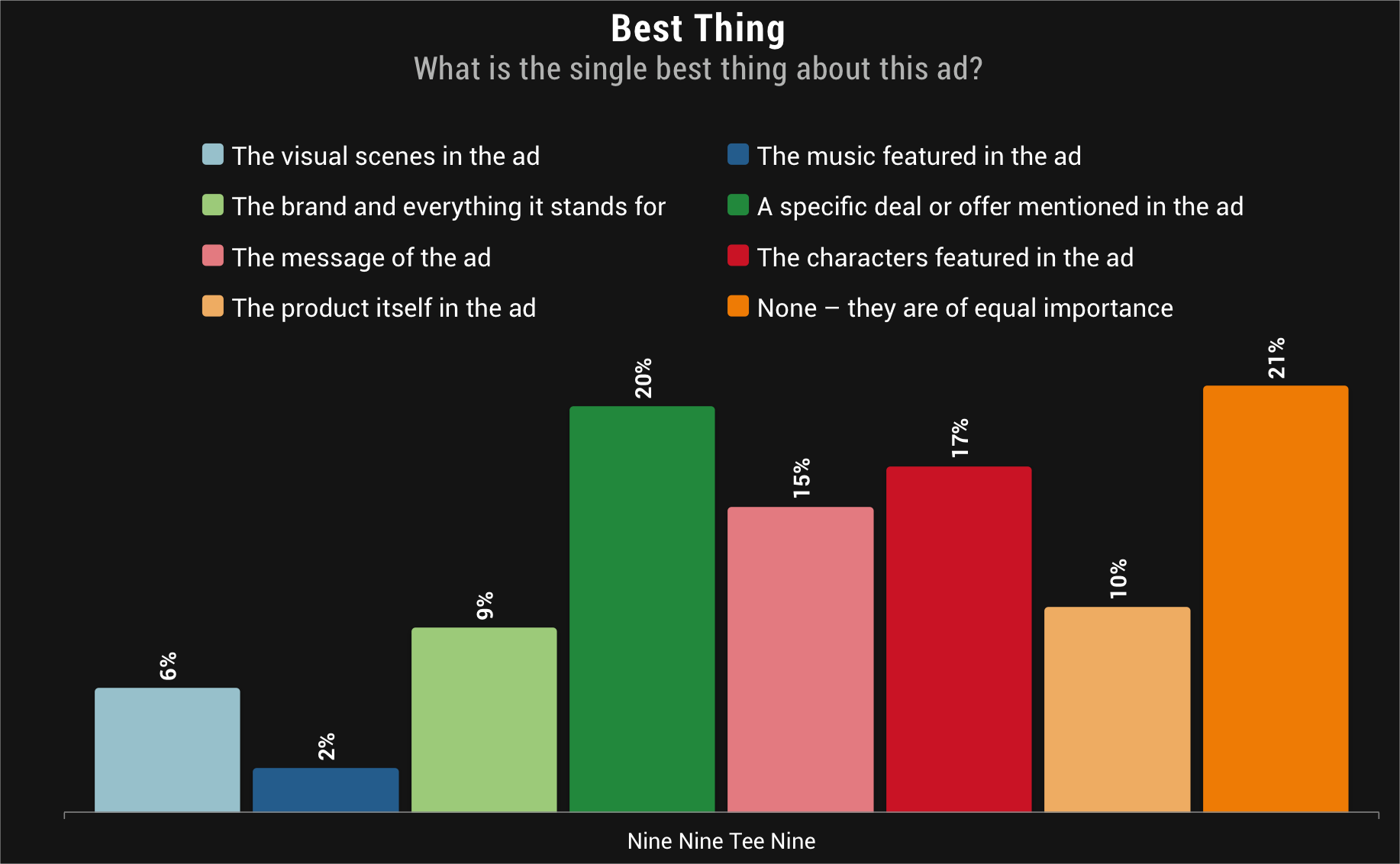 While 4% of the 344 respondents who opted to leave feedback remarked that the ad was “annoying,” most consumers found the ad “great” (8%) and “funny” (12%). And what did a minority of consumers find so annoying? Interestingly, it was the repetition and pronunciation of the “nine nine tee nine” deal. 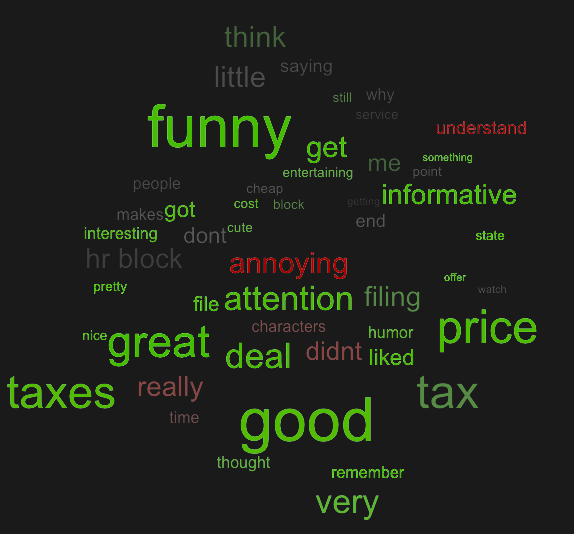 Many consumers remarked that it was rare for them to find an ad that was both informative and funny, and we couldn’t agree more.

While H&R Block’s highest scoring ad is more informational, TaxACT’s set of ads center on remaining relevant for consumers. Overall, “Eye Out For Value” earned an Ace Score of 567. This ad speaks to the DIYer in everyone, touting the simplicity of TaxACT’s online services with a guaranteed maximum refund.

“Eye Out For Value” won on the Relevance component, which scored 13% higher than the average tax ad for the last 90-days.

Women could especially relate to the messaging in the ad. Among the 198 optional responses women left for the ad, they were more likely to positively discuss doing one’s “own” taxes, often relaying that the ad made them confident that they could do their own tax work. In the end, women awarded the ad an Ace Score 10% higher than what men gave the ad.

The subsequent ads on the Top 5 Tax Ads list are cut from the same clothe as this minute-long spot—if you can install a light fixture, bake a cake or cut your kids’ hair, you can probably do your taxes yourself too.

Much like the 0:60 version, “Best Value” resonated with consumers, scoring especially high in terms of relevance. Consumers gave the ad an Ace Score of 562, which is just five points below the longer format of the ad—a definite bonus for TaxACT.

H&R Block makes a second appearance on this list for its newest ad, “Pay Us Half.” Staring its familiar brand character, Richard the Tax Pro, the lightly humorous ad discusses a nearly irresistible deal to draw consumers away from other tax services competitors.

Consumers agreed that the ad’s message and featured deal—mostly one-in-the-same—was the best thing about the ad. 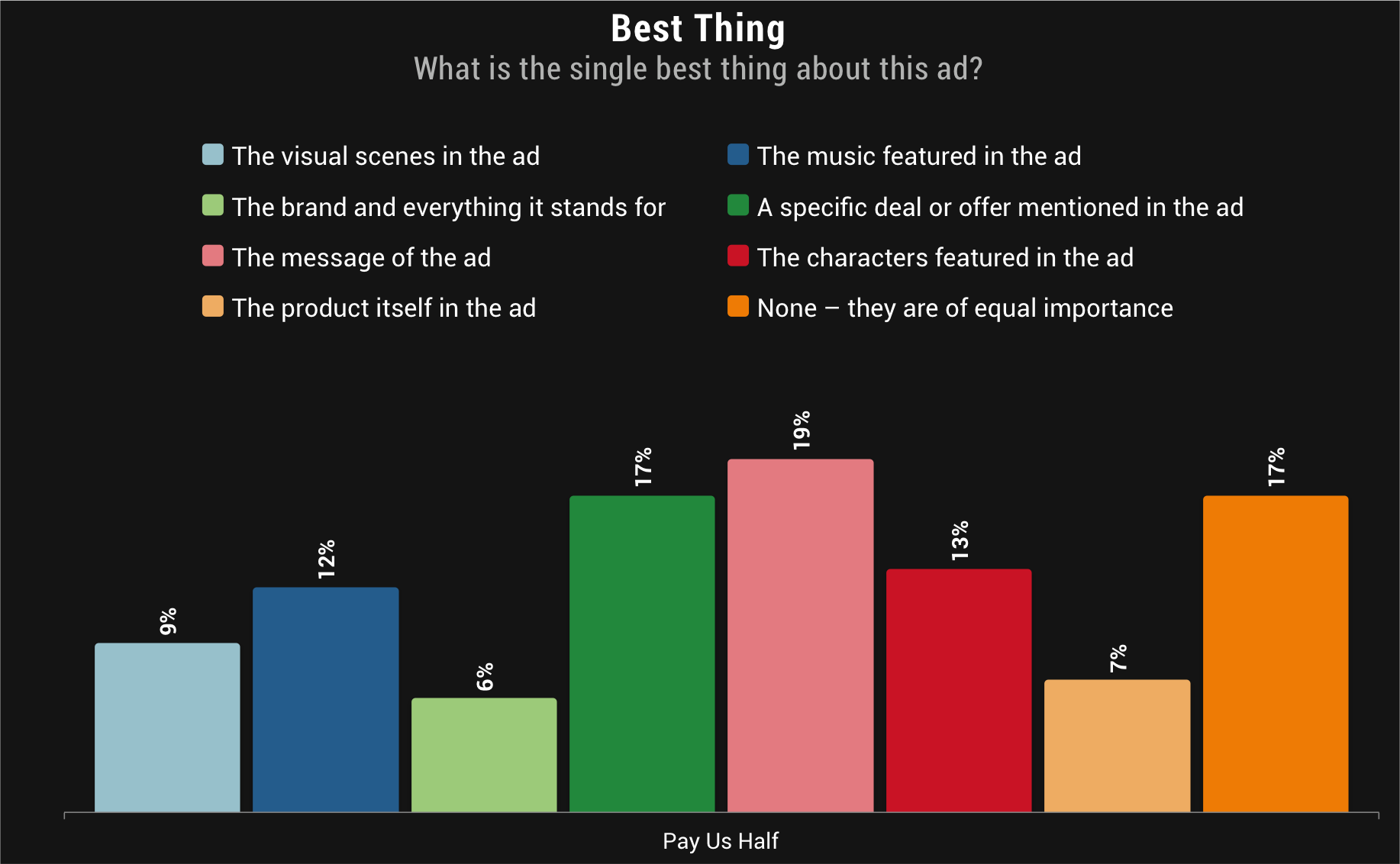 Rounding out the bottom of our list is a different 30-second cut of TaxACT’s DIY-theme. “Can Do Attitude” earned an overall Ace Score of 557.

Like each of TaxACT’s high-scoring ads, consumers who are current users of the brand scored the ad especially high. These brand uses awarded the ad an Ace Score of 667, nearly 20% higher than the ad’s overall Ace Score.

While each of these five ads boasts the highest Ace Scores in the Tax Services category, there’s one brand that still has the most attention-grabbing ad. TurboTax’s Super Bowl ad “Tea Party” has the highest Attention score of any Tax Services ad this season with an Attention score of 683. Like many of TurboTax’s ads, “Tea Party” earned its score for being particularly likeable and watchable. In fact, in the 354 optional responses left for TurboTax, 12% of consumers mentioned how “funny” the ad was while 5% said the ad was “clever.”