With both the Academy Awards and the Daytona 500 airing last week, all eyes were on these live events, giving advertisers a captive audience. Dove took the opportunity to air its latest ad for the Real Beauty campaign, focusing on how women talk about body image on social media. The touching Dove ad, with a powerful message, earns this week’s title of Category Overachiever. Meanwhile, Kindle effectively used the stage of the Daytona 500 to debut the highest scoring ad of the week.

The video creative for Dove’s Real Beauty campaign consistently scores well with consumers. Its latest ad, “One Positive Tweet to Start a Trend,” earned an Ace Score of 652, which is 25% above the 12-month Skin category norm. The ad opens to bars of soap lined up like dominos with negative messages written on them. However, all the negativity topples when one positive message starts a chain reaction.

The message of “One Positive Tweet to Start a Trend” especially resonated with women, who awarded the ad an Ace Score of 706, which is 18% higher than what men gave the ad. 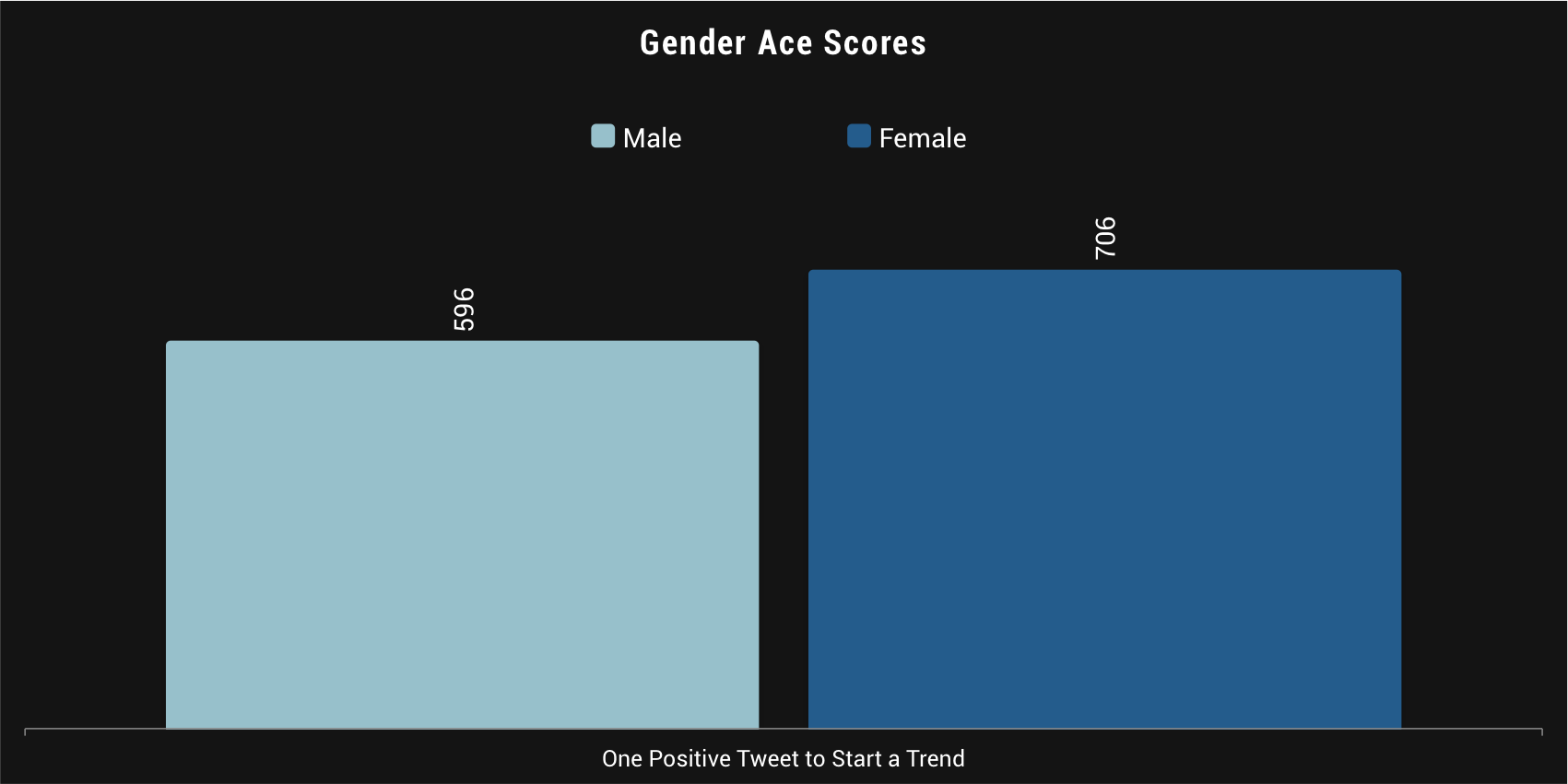 When asked what was the best thing about Dove’s new ad, 57% of consumers responded that it was the ad’s message.

The power of the ad’s message can also be seen among the 360 optional responses left for the ad. Nineteen percent of consumers even mentioned the “message” of the ad in their response. Overwhelmingly, consumers felt this ad was an effective way to support the message of having a positive body image. 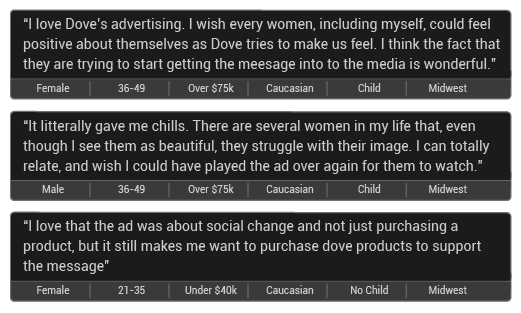 “One Positive Tweet to Start a Trend” not only earns the title of Category Overachiever this week, it was also the most effective ad of every ad to debut during the Academy Awards.

The Amazon Kindle directly targets Apple’s iPad in its newest ad, “Twice Durable.” The ad’s informative message about the durability of the Kindle Fire resonated with consumers, who awarded the ad an Ace Score of 671. The ad begins by showing a machine repeating dropping the Kindle Fire with enough force to make any iPad wince in horror. As the ad continues, we watch a mother forget the Kindle Fire on top of her car only to watch the all-too-familiar scene of the device tumbling onto the hard cement once the car makes a sudden stop.

“Twice Durable” excelled in terms of each of the six components, especially in terms of Information. The ad’s information component scored nearly 14% above the 90-day norm for Mobile Device ads.

Interestingly, the ad had a clear and consistent skew toward older and female viewers. Women ages 36-49 rated the ad the highest with an Ace Score of 722, 8% higher than the ad’s overall score.

Parsing through the 329 optional comments consumers provided, we can see why older consumers and women scored this ad so well. Twelve percent of all comments mentioned how “durable” the Kindle Fire is with women ages 36-49 most likely to positively discuss how “durable” the tablet is. Older women were also more likely to mention that they could “relate” to the ad. However, reading the verbatims, it’s fairly obvious that damaging your mobile device by dropping it is a common occurrence with which many can sympathize. 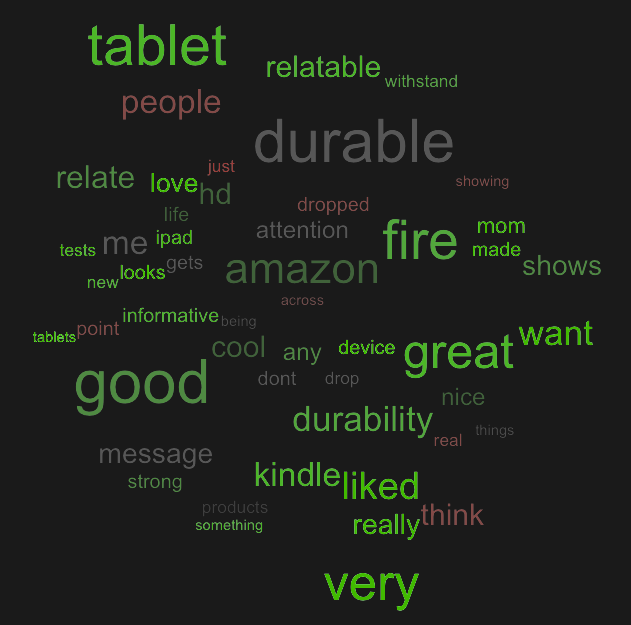