Chase Rolls A Victory and Another Two Tie for Top Dog

This week, the Highest Ace Score title has not one, but two winners! Both TGI Friday’s and Papa John’s tied with an average Ace Score of 672, while Category Overachiever goes to Chase Banking, for their pawesome new spot.

The first Highest Ace Score winner is TGI Friday’s, with their new ad, “Endless Apps.” The ad was powered by Desire and Relevance, scoring highly in both components. Their close up food visuals, and great deal made consumers hungry for their appetizers. 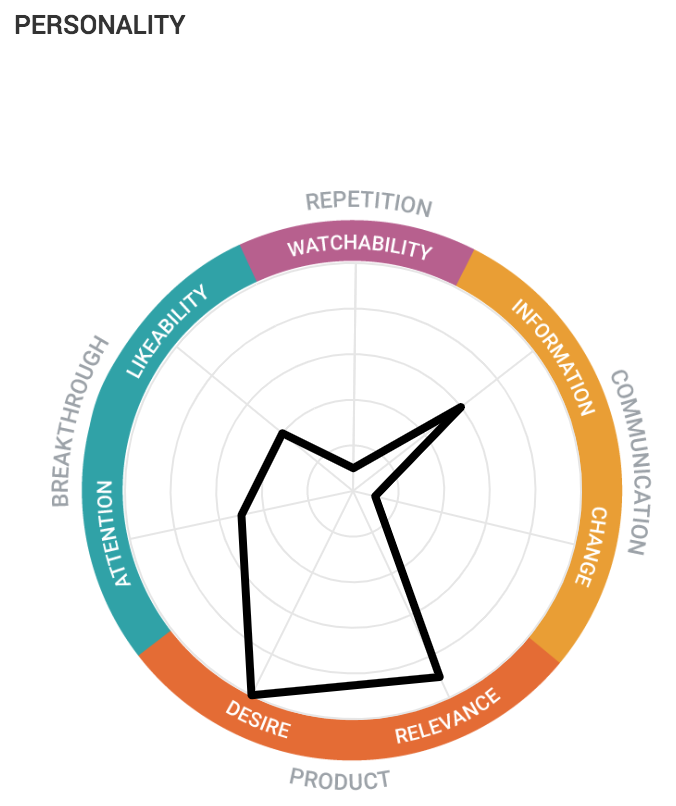 For $10 and endless appetizers, it is no surprise that 27 percent of consumers voted the single best thing about the ad to be the deal mentioned. 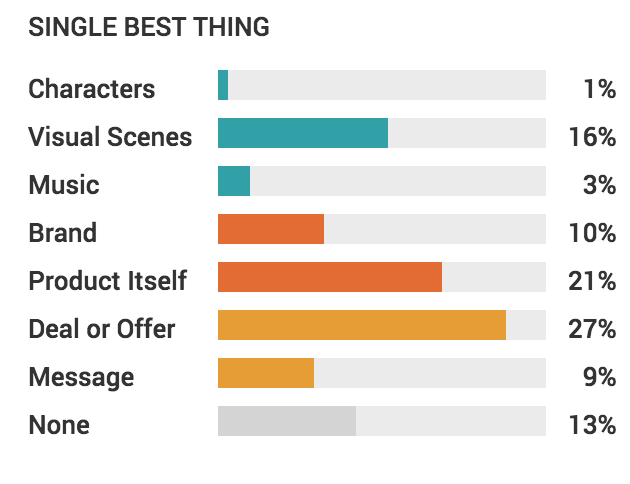 Papa John’s ties TGI Friday’s for Highest Ace Score with their 59 second ad, “Better Pizza.” People appreciate when restaurants make an effort to make their ingredients better, so it is only fitting that Papa John’s comes out on top with “Better Pizza.” The new ad was driven by Desire and Information, informing people of the better ingredients and using visuals to entice them to try it. 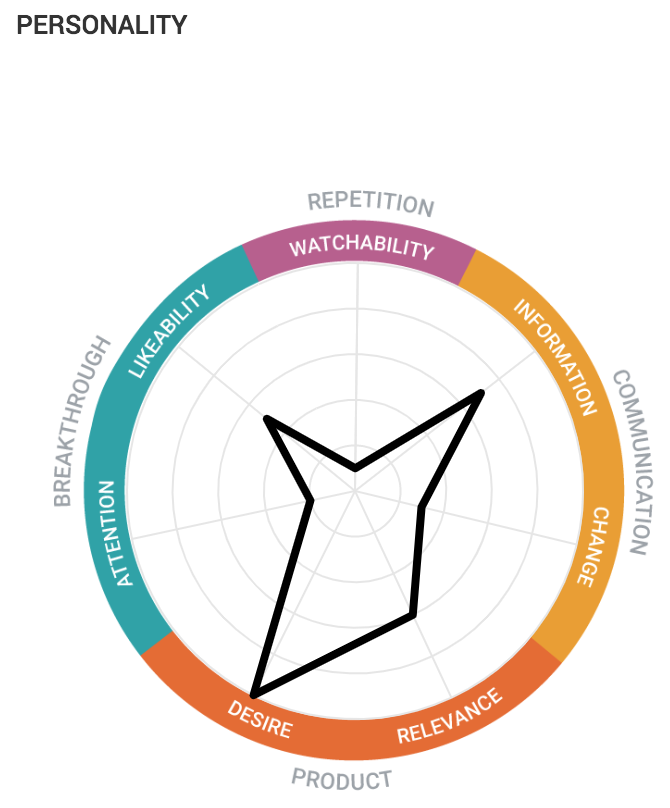 Interestingly, respondents who have children scored the ad nearly 12 percent higher than those without kids. 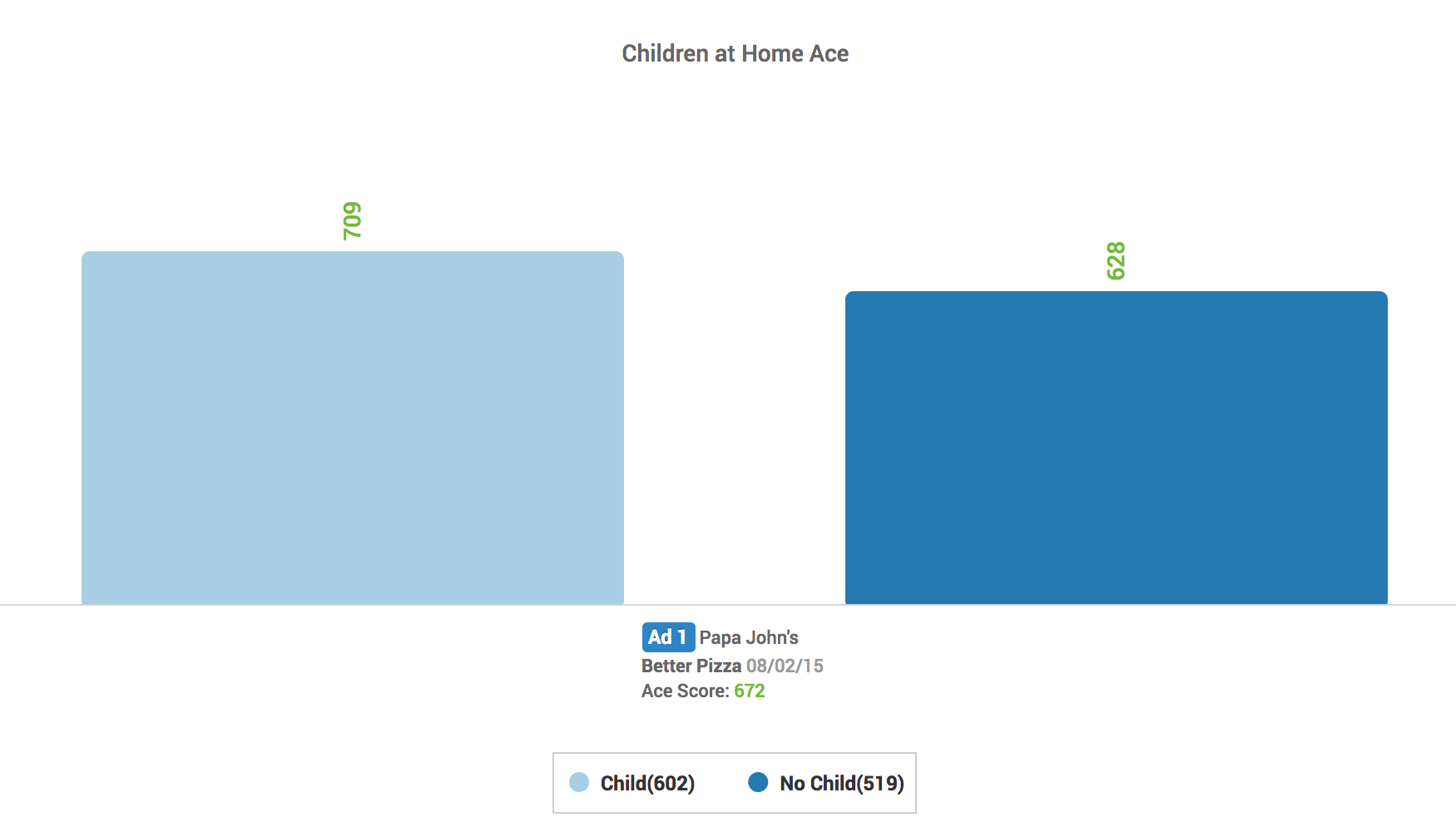 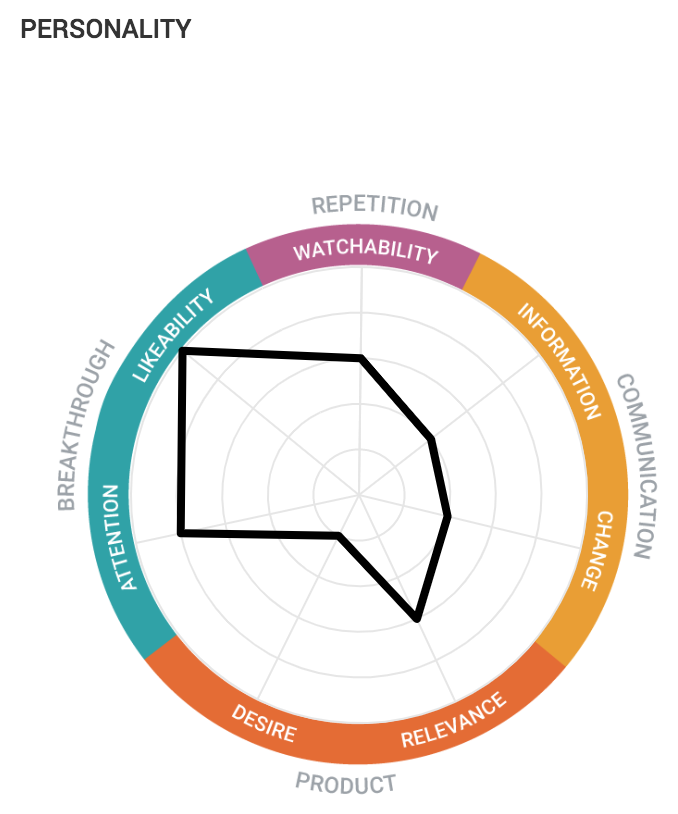 Additionally, the ad received an Emotional Sentiment score nearly 35 percent higher than category norm. What was so effective with consumers can be highlighted in the optional verbatim comments, where 37 percent mentioned the “dogs,” 16 percent thought both the dogs and the ad were “cute,” and 6 percent actually mentioned that the ad captured their “attention.”

Lending Tree Lands Ad of the Week for the Second Week in a Row, While Applebee’s Entices With Food Visuals

Jeep Parks in the Victory Lane