Cindy Crawford and Pepsi Are Still As Hot As Ever

With Super Bowl XLIX looming, we thought it might be a good idea to look at one of the most iconic ads from Super Bowl XXVII. Starring the biggest supermodel of the early 90s, Cindy Crawford, and two young boys admiring the beauty of the new Pepsi can design, Pepsi’s “New Can” is an ad for the books. This ad is considered by many to be one of the most memorable and classic Super Bowl ads of all time.

Now, nearly a quarter of a century old, it seems as though consumers still enjoy the combination of Cindy and Pepsi. “New Can” received an overall Ace Score of 632 from the 500+ consumers who viewed the ad. This is an impressive score for the Pepsi brand as well as the Soda category, scoring above the Pepsi brand average by 10%, while surpassing the Soda category by 15%.

Interestingly, but perhaps not too surprising, the age/gender demographic that scored the ad the highest were males between the ages of 21-49. In fact, overall, men scored the throwback ad 7% higher than what women scored the ad. 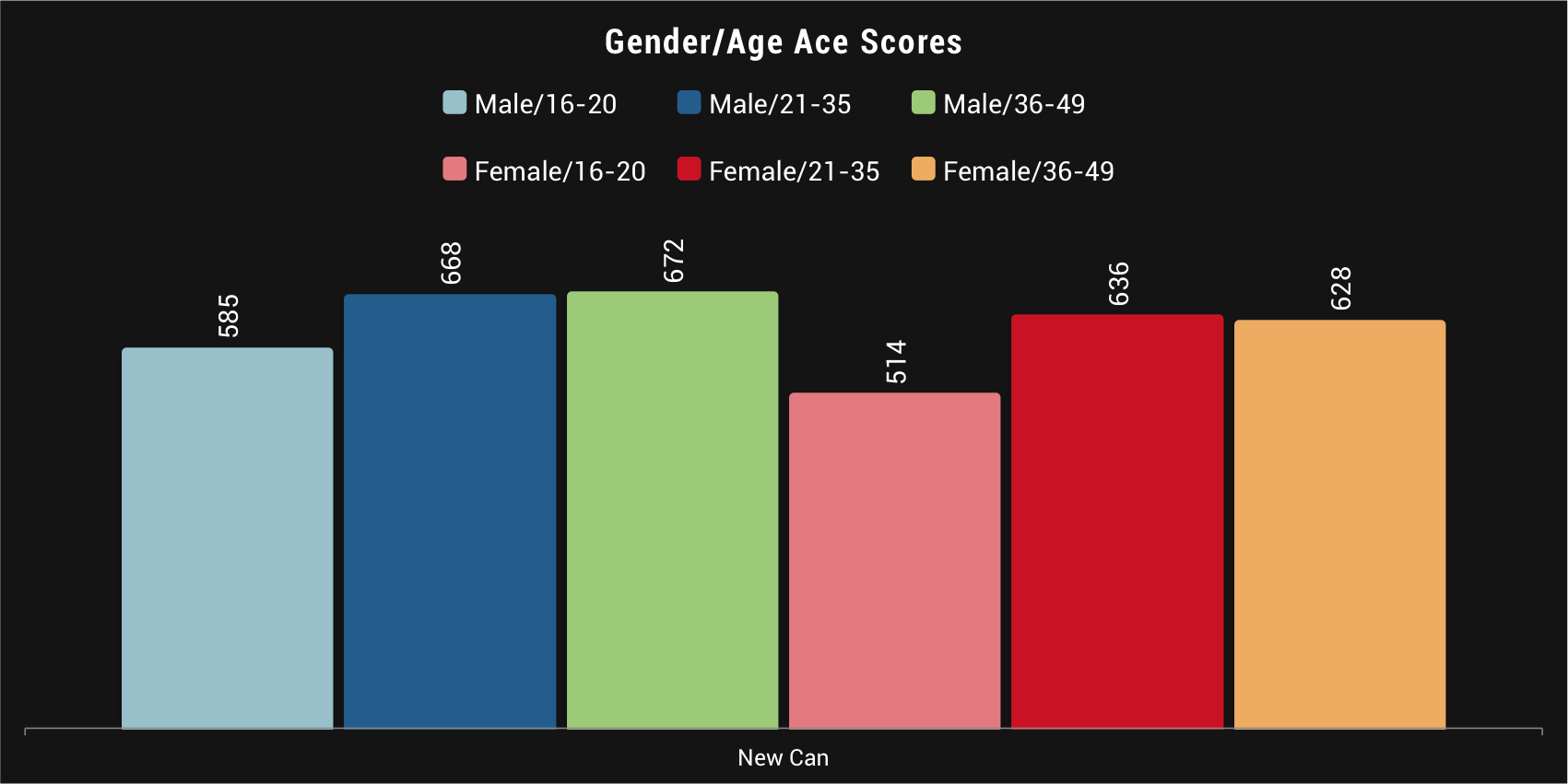 Male survey respondents were more likely than women to mention “Cindy Crawford” while women focused more on the twist or humor of the ad. Thirteen percent of women said the ad was “funny.”

A remarkable 61% of respondents believed that this ad is better than current Pepsi commercials. Likewise, 57% thought the ad still represents the current Pepsi branding “extremely well.” This insight from consumers is a testament to the success of this ad as well as the Pepsi brand. 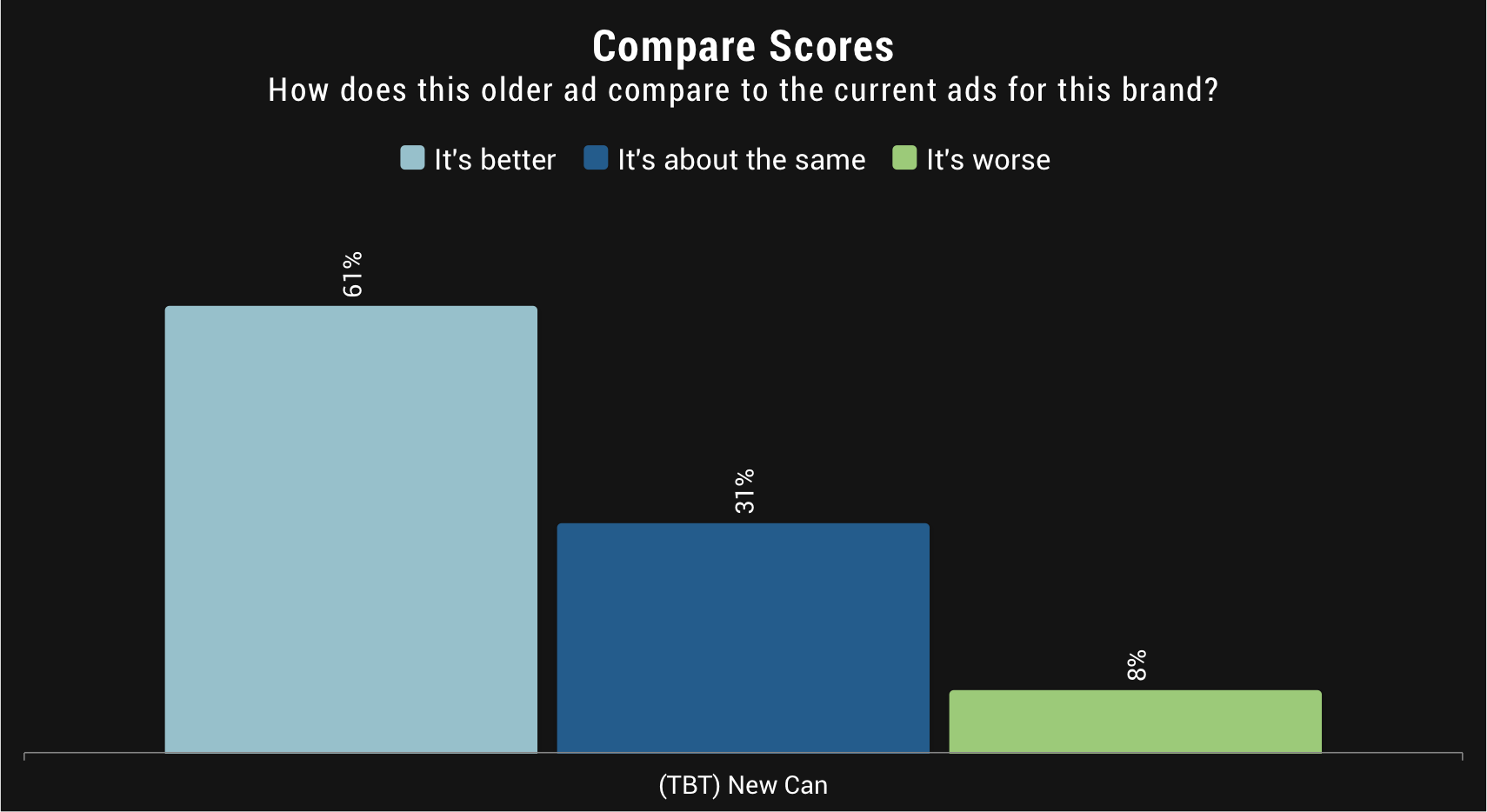 One of Pepsi’s trademarks in advertising is making its product the focal point of the advertisement to ensure consumers are aware of their brand and don’t get it confused with that other big cola company. This vintage Super Bowl ad is no exception. An astounding 89% of respondents recognized the Pepsi brand after viewing the ad.

“New Can” was such a success for Pepsi that they decided to team up with Cindy again 10 years later, in 2002, to recreate the original ad to introduce a new can design for Diet Pepsi.

The Most Valuable Players: Top & Bottom Ads of Each Super Bowl

The 2015 Auto Bowl Moves into the Slow Lane