Google and TGI Fridays Ad Campaigns Back For Another Win

Google has now debuted seven new ads in September supporting its new “Okay Google” campaign, which features its voice recognition functionality. Its newest ad in the campaign focuses on the story of one group’s use of the software for planning a trip; the ad earns this week’s title of Category Overachiever. TGI Fridays aired its first ad for the Endless Apps promotion in July. Now, the popular promotion has been extended with the launch of an ad that consumers scored higher than any other ad to debut last week.

Consumers awarded Google’s ad “Okay Google” an Ace Score of 617, which is 26% above the 12-month norm for the Websites category. The ad tells the story of how two people used Google’s voice search to plan a one-of-a-kind adventure.

While the ad performed above norm across all gender/age breaks, women ages 36-49 scored the ad the highest, nearly 8% above the ad’s overall Ace Score. 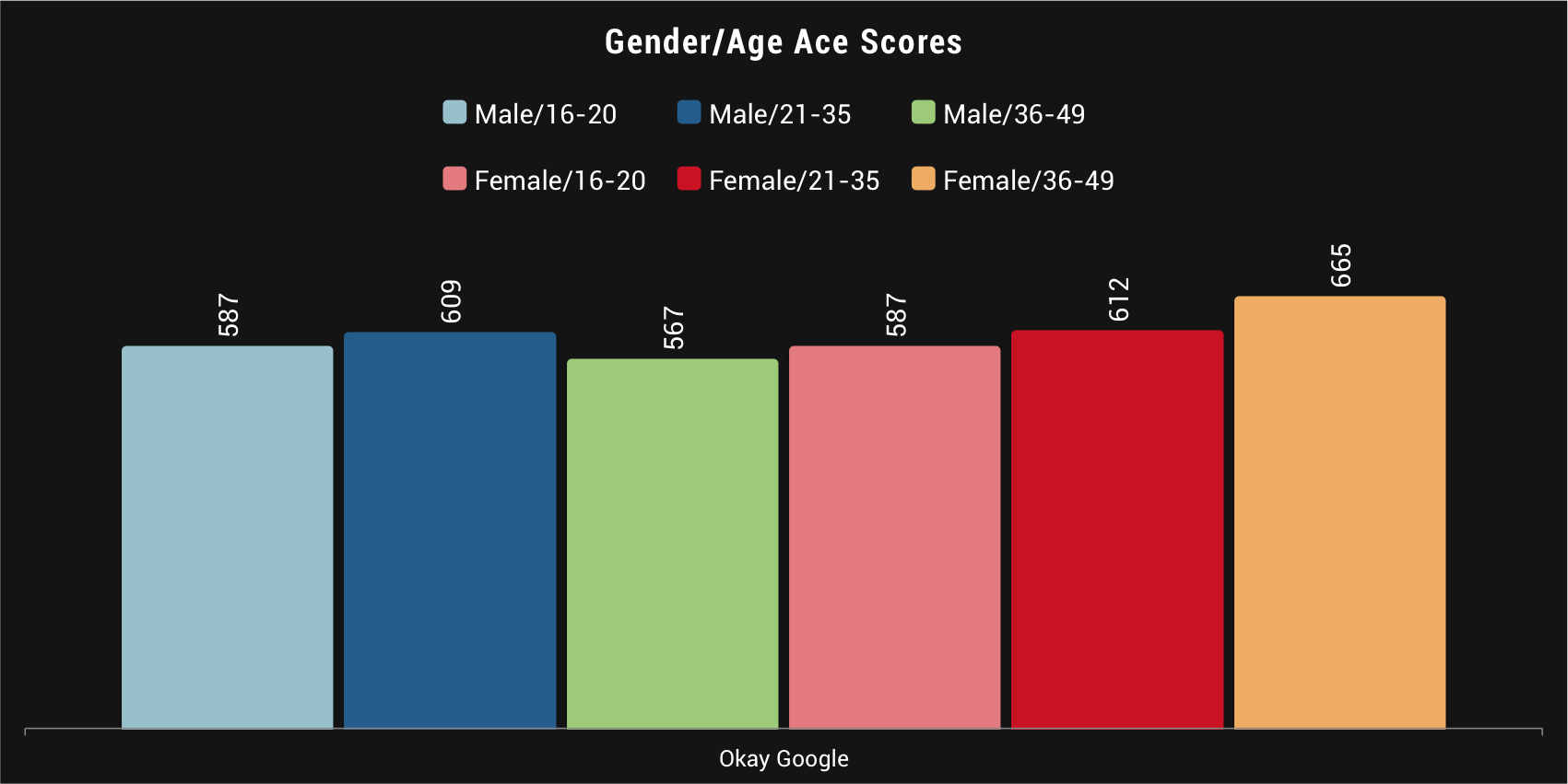 The ad scored especially on the components of Relevance and Desire. With continual use of the voice search across one storyline, consumers were able to see how the feature could apply to their own lives. Relevance increased 16% over the norm for the category while Desire scored 21% above the norm.

An impressive 21% of consumers mentioned “Google” when optionally discussing their thoughts and feelings on the ad—a considerably higher percentage than its other Ad of the Week winning ad, “Dream,” which had 14% mention “Google.” This is likely due to the repeated use of the phrase, “Okay, Google” in the ad. 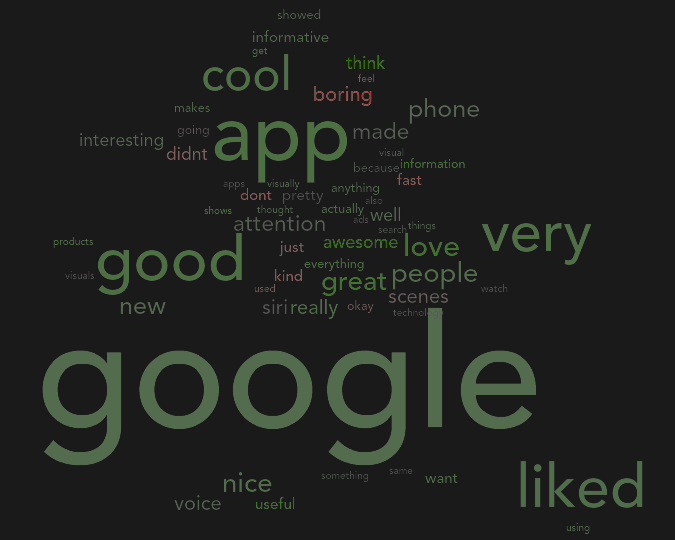 Overall, Google’s new creative for its campaign has been successful when compared to other Website ads. Its ads are able to be relatable while also bringing in that elusive “cool” factor as well.

Have you tried TGI Fridays’ Endless Apps promotion yet? According to its latest ad, “Better & Better,” the casual dining brand has now extended its much-popularized promotion. “Better & Better” earned an Ace Score of 676. While this score isn’t quite as high as its original Endless Apps ad (704), it is still an notable score, especially given that the ad is only 15 seconds long—half the length of the promotion’s first ad. 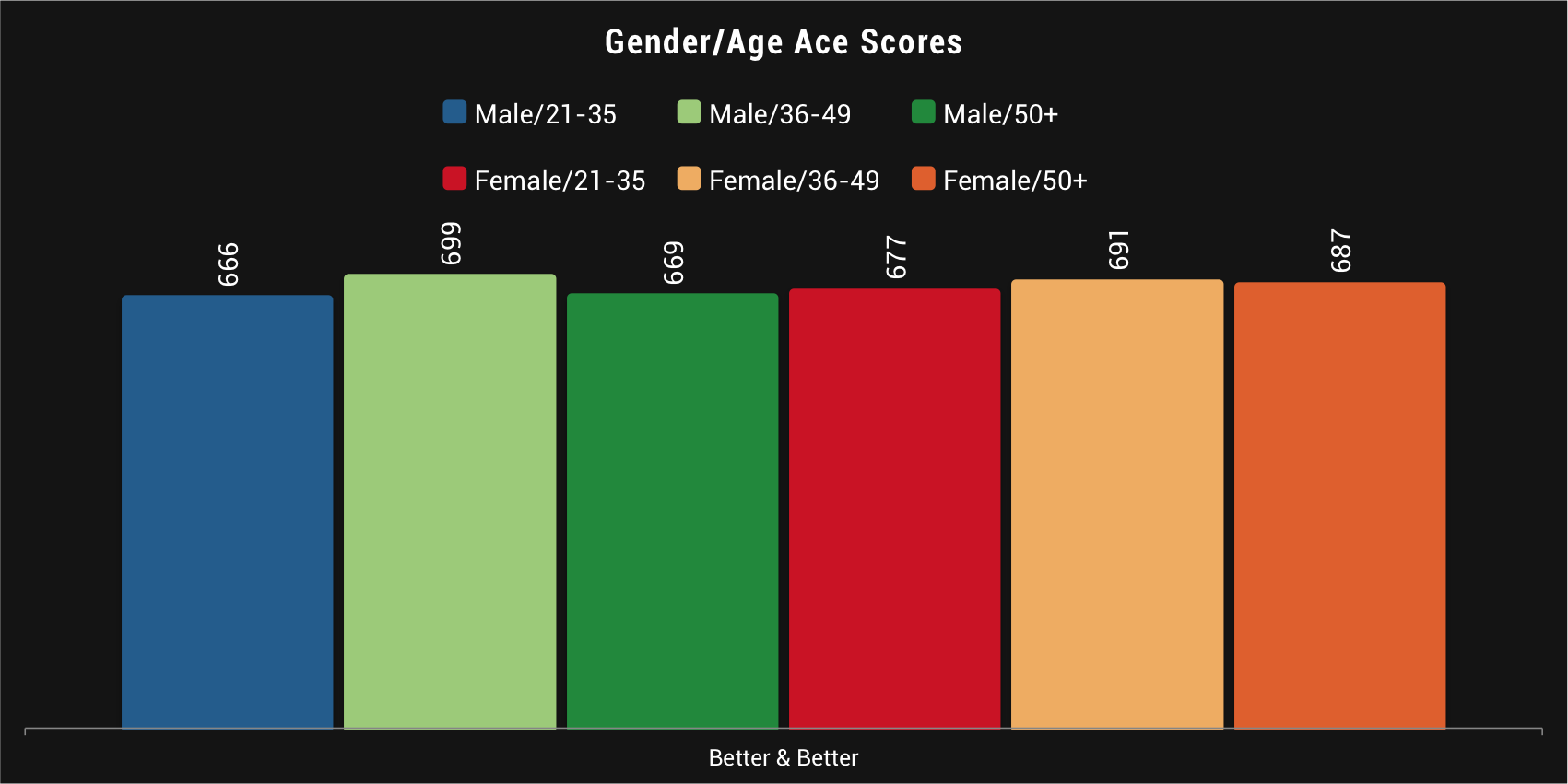 While “Better & Better” was able to serve-up Attention, Likeability and Desire scores above 700, the ad’s scores in Information and Relevance are equally as impressive. Informing consumers that TGI Fridays’ Endless Apps promotion is being extended, the ad has an Information score 10% above the Restaurants 90-day norm. Additionally, with 61% of surveyed consumers visiting TGI Fridays since the promotion began, the ad had a Relevance score 9% above the 90-day norm. 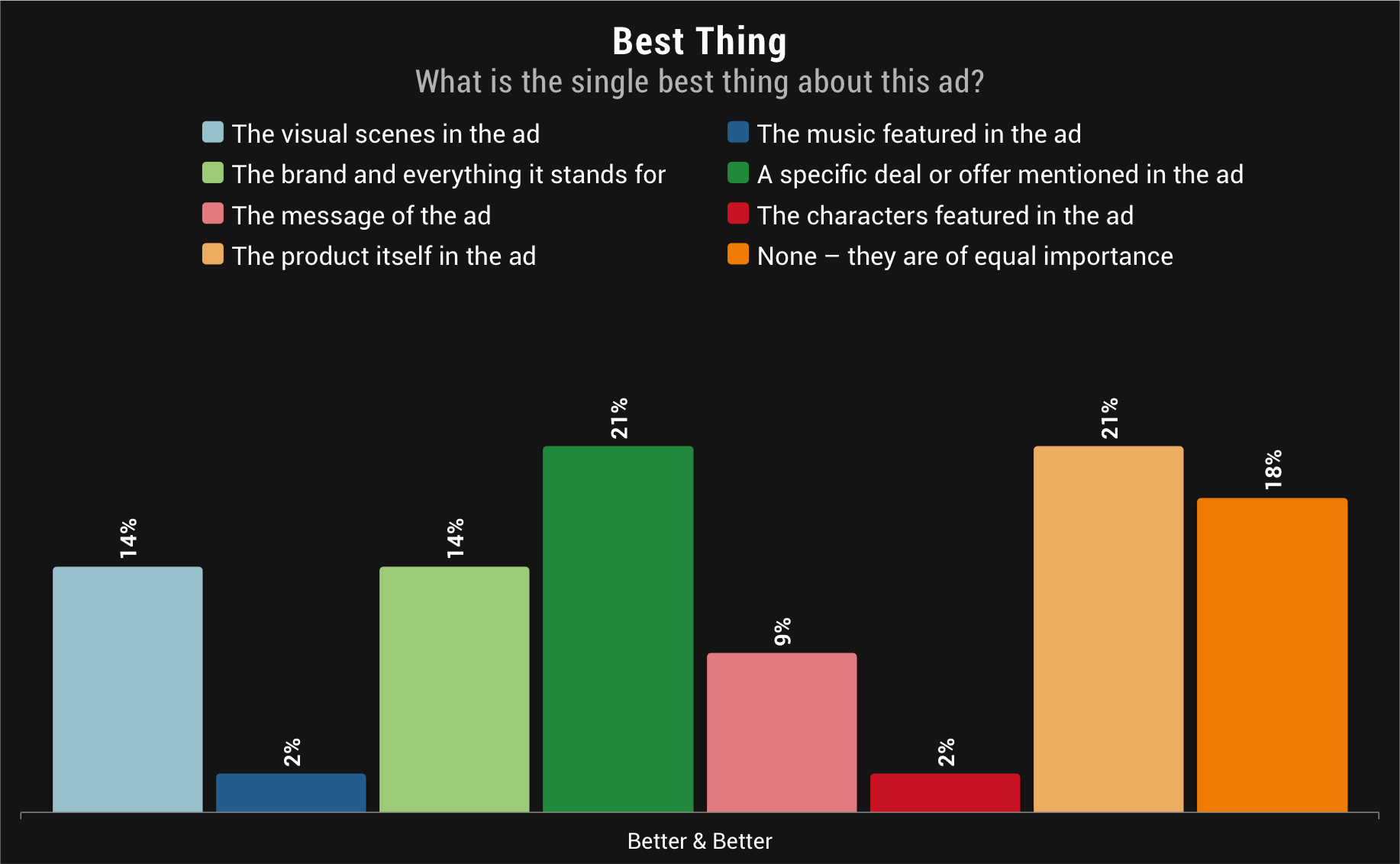 TGI Fridays has now aired a total of four pieces of creative promoting this much-publicized deal. After previous Ad of the Week winner “Endless Apps :30,” “Better & Better” is now the second highest scoring of the bunch. We’re looking forward to seeing how long TGI Fridays will extend this deal (and we’re crossing our fingers that it will be indefinitely!).

Top Ads of Q3 2014 Entertain with Humor, Philanthropy and Information