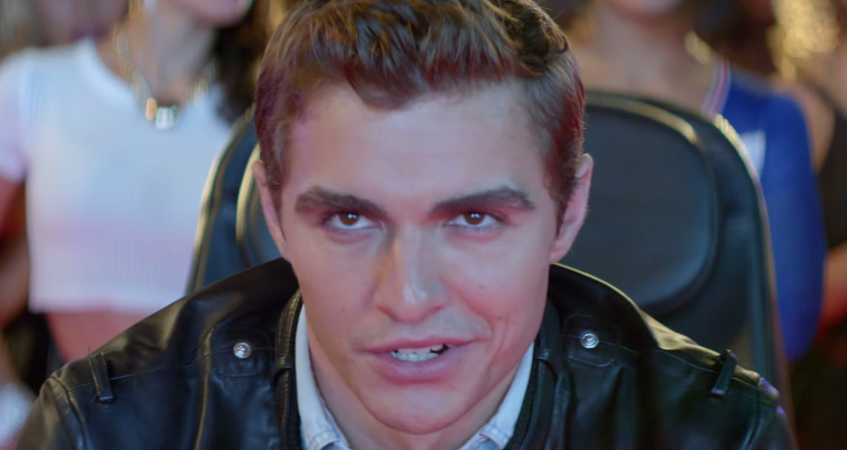 Each month the thinkwithGoogle site posts its YouTube Ads Leaderboard, which showcases the most creative ads that people choose to watch each month. For the past year or so, we’ve taken a look at those lists to provide some insights as to how the ads perform against a representative general population audience. By definition the ads posted to these lists include paid views, organic views and audience retention (how much of a video people watched). Increasingly, the content is disproportionately short film items versus the branded ad content it used to be. Regardless, here’s a look at some of the most viewed video ads for August and how said ads would perform with a more diverse audience.

Ace Metrix scores are based on how everyone would respond to the ad, providing actionable data to marketers contemplating placing their online ads more broadly, digitally or in front of a television audience. To be both among the top viewed ads online and achieve a top quintile Ace Score or high Emotional Sentiment index is the remarkable confluence of great viral appeal and broad demographic appeal. Here are four of the most popular YouTube ads for August.

Are you ready for some Madden? This quirky ad features Kevin Hart and Dave Franco in a heated video game battle. Here we have the :30 version of this lengthy online ad, a more appropriate version for placing on television.

The 0:30 version, which aired on national TV, performed especially well on the component of Attention, 6% above the 90-day Video Games norm. No doubt, this ad’s ability to hold consumers’ attention helped the ad reach its viral status.

Consumers who have purchased or received 12 or more video games in the last year rated the ad especially high (577), 9% above the Video Games norm. 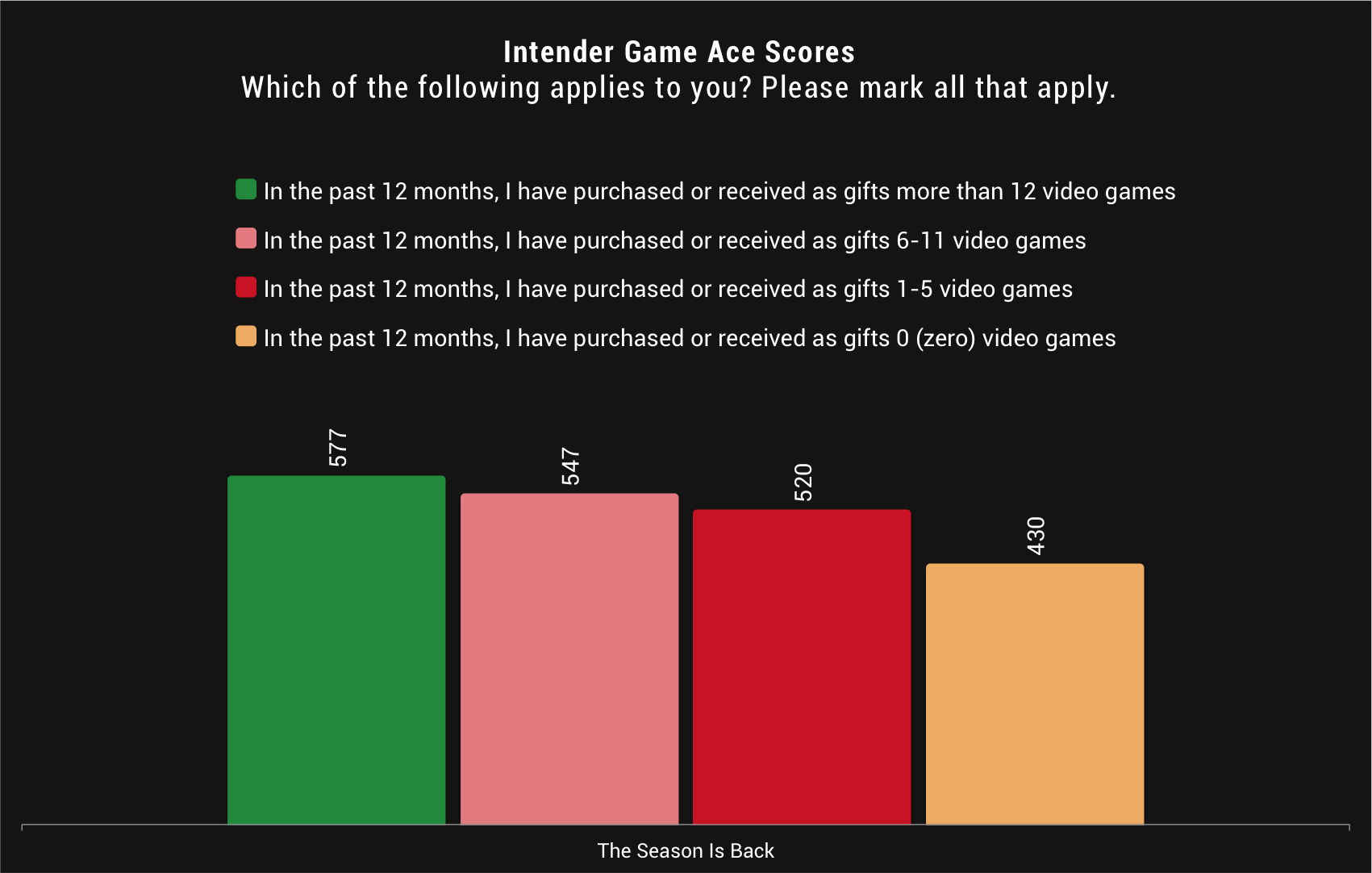 Even in the shorter, TV version of the ad, consumers found the ad humorous, with 11% mentioning how “funny” the ad is in their optional response. The ad’s dedicated and targeted audience, making this ad viral, is found with those who also used words like “love” (5%), “madden” (10%) and “great” (4%). Of course, surveyed consumers who don’t play video games made themselves apparent with 6% of those who left a comment mentioning that they “don’t” play or like football video games.

While the ad came in with a lower Retail category Ace Score (495), “Short Memory” found its target audience with those who found the ad “funny,” which was 18% of surveyed consumers who left an optional comment for the ad and mostly men ages 21-35. Consumers who called the ad funny awarded it an Ace Score of 569, which is 15% higher than the overall Ace Score.

Forty-six percent of consumers agree that the best thing about this ad is the big-time basketball pros. 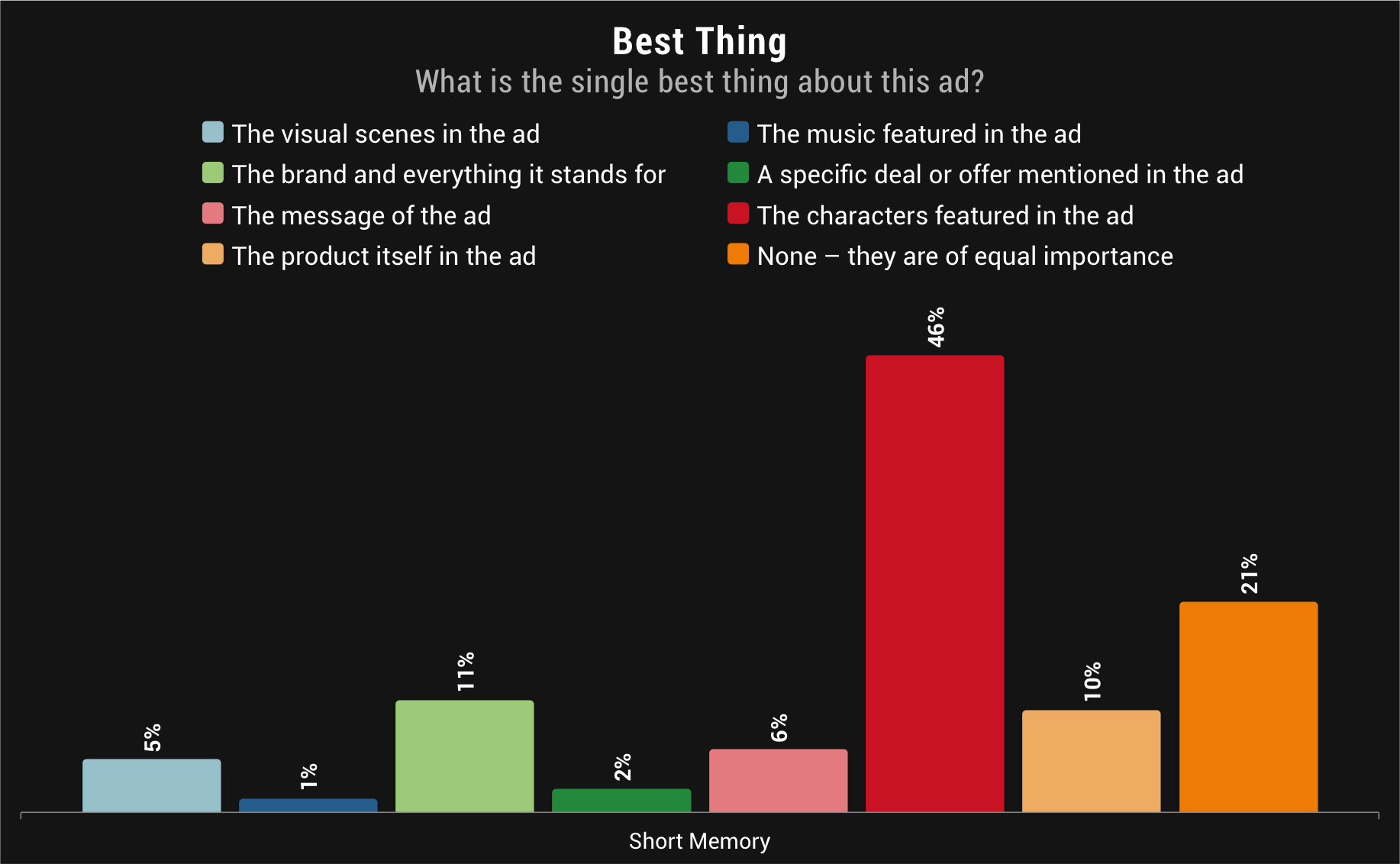 While the ad’s general population Ace Score isn’t a slam dunk, a combination of the ad’s celebrities, the humor and its target demographic (younger men), is what made this spot such a viral success.

“Just Alpha” is Samsung’s latest viral hit. The ad had over four million views in August. With a montage of artistic scenes, the ad shows off the tech giant’s newest mobile device, the Samsung Alpha.

While “Just Alpha” underperformed with the general population (Ace Score: 555), it seemed to find an audience with males ages 16-20, who awarded the ad an Ace Score of 601, which is nearly equal to the 90-day norm for the Mobile Devices category.

Since the ad was promoting Samsung’s latest product, this is likely why the ad achieved its viral status. This is confirmed when we asked consumers what the best thing about “Just Alpha” was. Twenty-nine percent of consumers selected that the product was the best thing while another 16% said it was the Samsung brand. 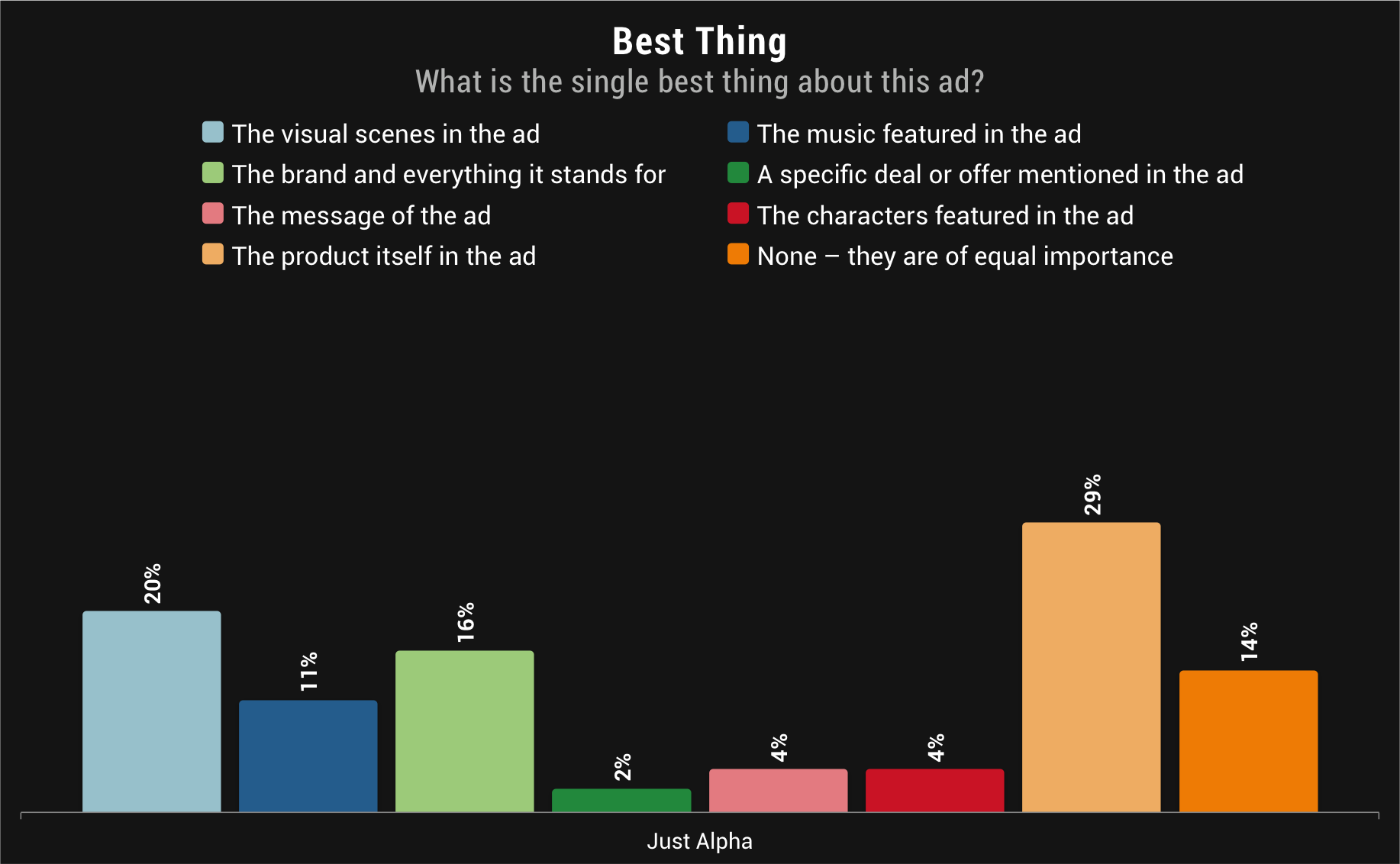 Consumers who currently own a Samsung phone also rated this ad high, giving it an Ace Score of 653.

EA Sports also took the sixth spot on the YouTube Leaderboard’s top ten list for its ad promoting the new FIFA video game. While the 1:30 ad has not aired on TV, it gathered nearly three million views in August. “New Player Faces & Stadiums” provides just what the title implies, touting FIFA’s new detailed player graphics and a plethora of new stadiums for gamers to choose from.

Much like EA Sport’s number one viral ad for the month, this ad also has a very specific target demographic. Consumers who currently own or use FIFA rated this ad the highest, giving it an Ace Score of 636, which is 32% higher than the ad’s overall Ace Score (481). 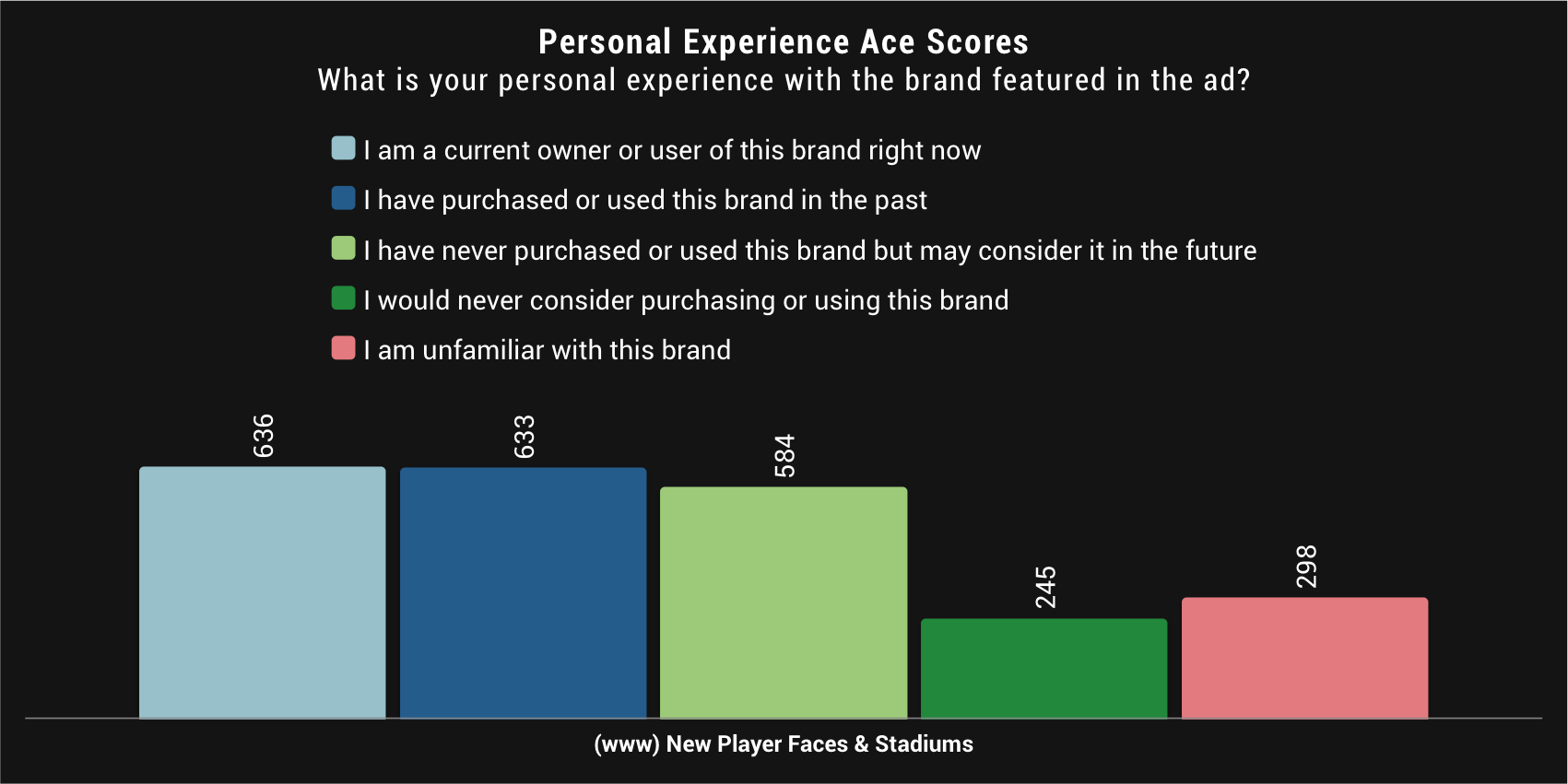 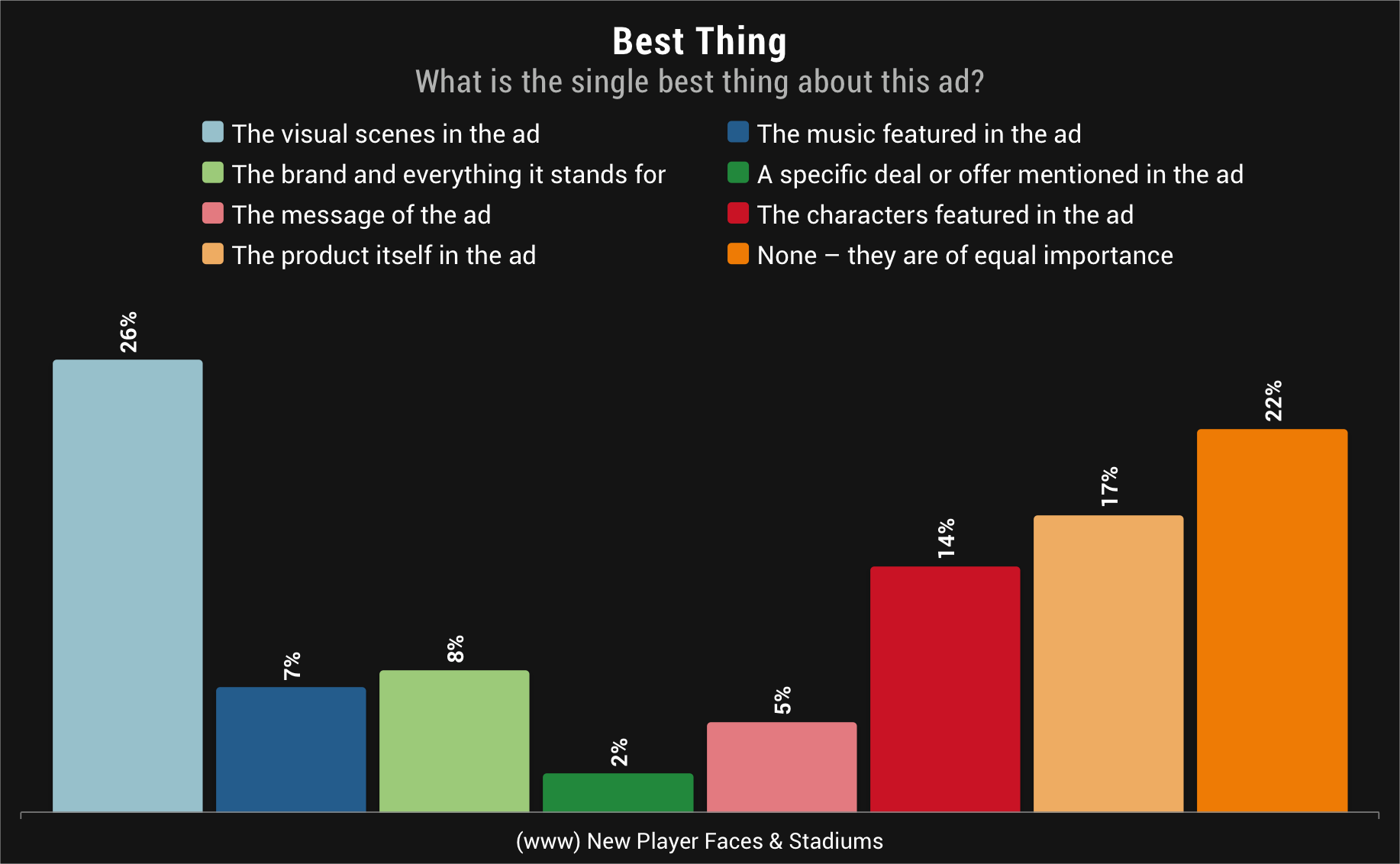 While EA Sport’s FIFA 15 may not interest much of the general population, for FIFA fans and prospective FIFA fans, this ad was a sure winner.

Google and TGI Fridays Ad Campaigns Back For Another Win