It’s a tough world out there for humorous ads. As we often see in our analysis of the YouTube Ads Leaderboard, for an ad to be both funny and effective, especially for the general population, is truly an accomplishment. This week, that triumph goes to GrubHub who was able to make flying burritos funny while still informing consumers what its service does, winning the title of Category Overachiever. Another food-focused ad won this week’s title of Top Ace Score. The winning ad from Whole Foods focuses on the company’s commitment to sustainability.

Consumers awarded GrubHub’s newest ad, “Knock Out,” an Ace Score of 619, which is 24% above the 12-month Websites category norm. “Knock Out” features a flying burrito that smacks people who dare use a telephone to order food. While an accurate description, it’s one of those ads you need to watch to true appreciate.

Surprisingly, the slap-stick, burrito-licious humor skewed older, with women ages 36-49 rating the ad the highest with an Ace Score of 645. Not far behind, men ages 21-35 awarded the ad a score of 641. 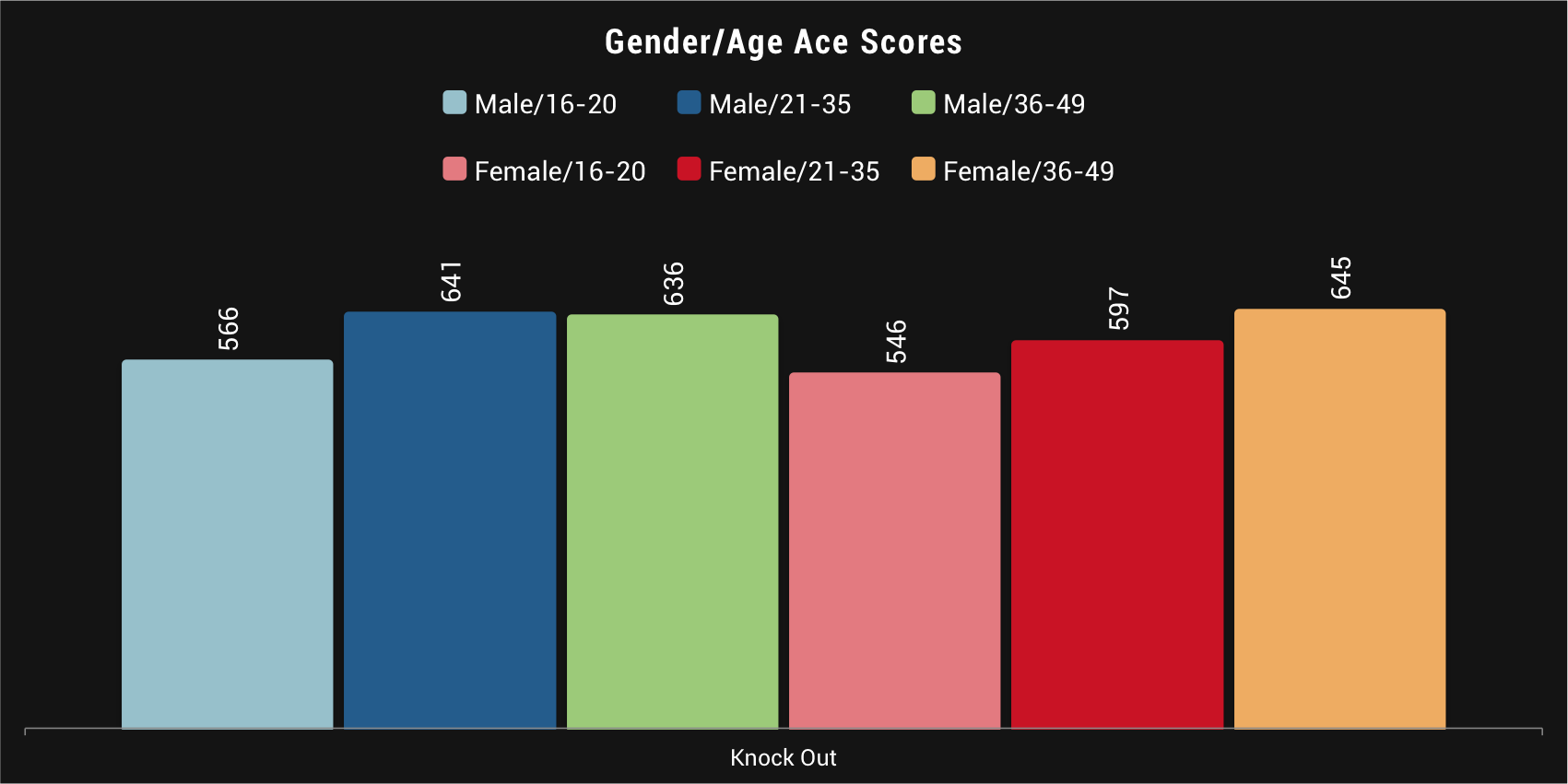 “Knock Out” scored especially high in terms of Attention and Desire. The ad’s hilarious antics helped the ad achieve an Attention score 19% above the 90-day norm. Likewise, the ad overachieved in terms of Desire, scoring 24% above the Websites norm.

The attention-grabbing nature of the ad can even be seen in the 321 comments consumers left for GrubHub. Eight percent of respondents said that the ad definitely got their “attention” while 20% remarked on how they thought the ad was funny. As you can see though, there is a group of consumer sho found the ad “annoying” (5%). Nevertheless, the chuckling consumers won-out, finding the ad “very’ (11%) funny and interesting. 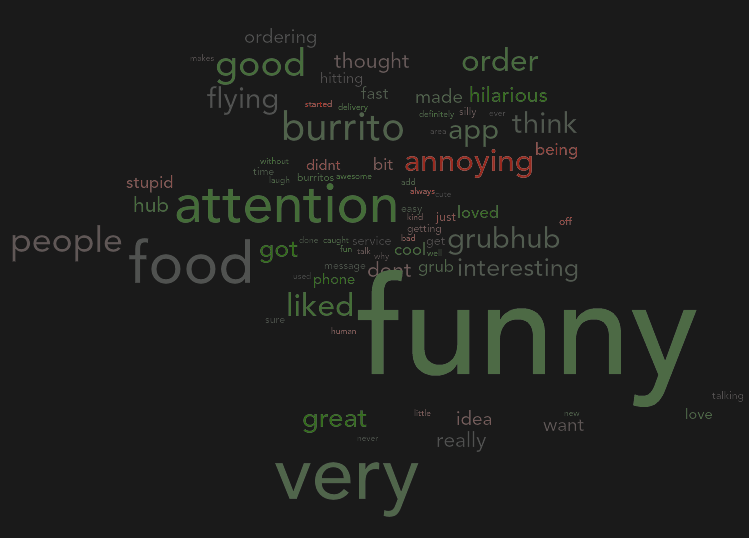 GrubHub is no stranger to humorous yet effective commercials. Its ad “Wall Crasher” was one percentage point away from winning the title of Ad of the Week Category Overachiever last month as well. Both “Wall Crasher” and now “Knock Out” are effective enough to run on a variety of programming, so GrubHub can feel confident with its media buys across a range of TV shows as well as advertising for digital ad spend.

For the first time ever (at least, according to data from Competitrack), Whole Foods debuted a national television campaign, promoting its commitment to sustainability. Of the four ads that have launched, its minute-long spot, “Trusting Our Sources,” has earned the highest Ace Score, 653. 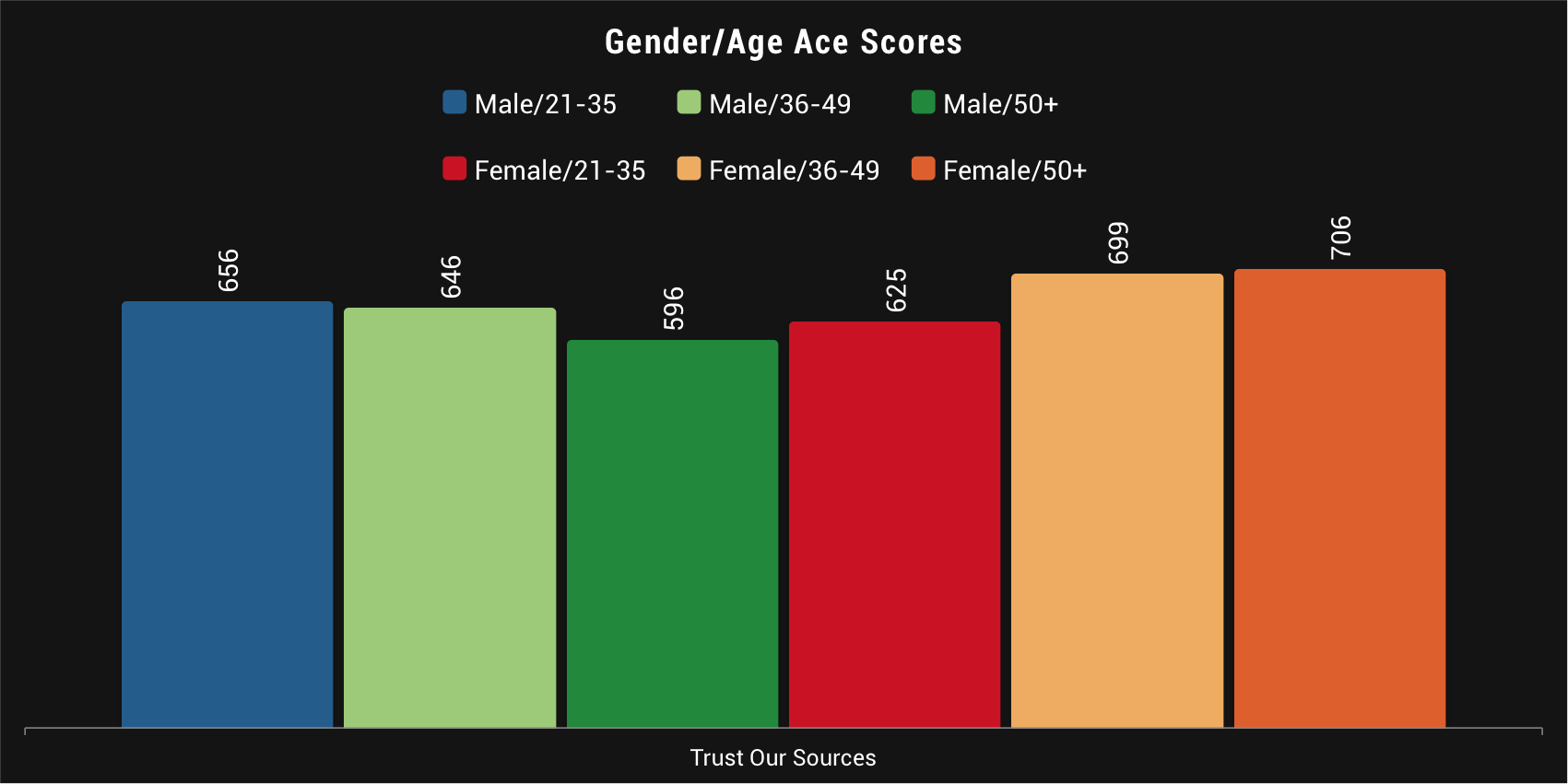 “Trusting Our Sources” exceeded Retail 90-day norms across all six components of Persuasion. However, the ad was able to be particularly likeable, relevant and desireable. The Likeability score is 15% above norm while the Relevance score is 16% above norm.

When answering the question, “What is the single best thing about this ad,” 26% of survey respondents indicated that the ad’s message was the best thing, while the brand and visuals also shined through. The impact of the message can also be seen in the ad’s word cloud, in which 4% of consumers found the ad’s “message” great. 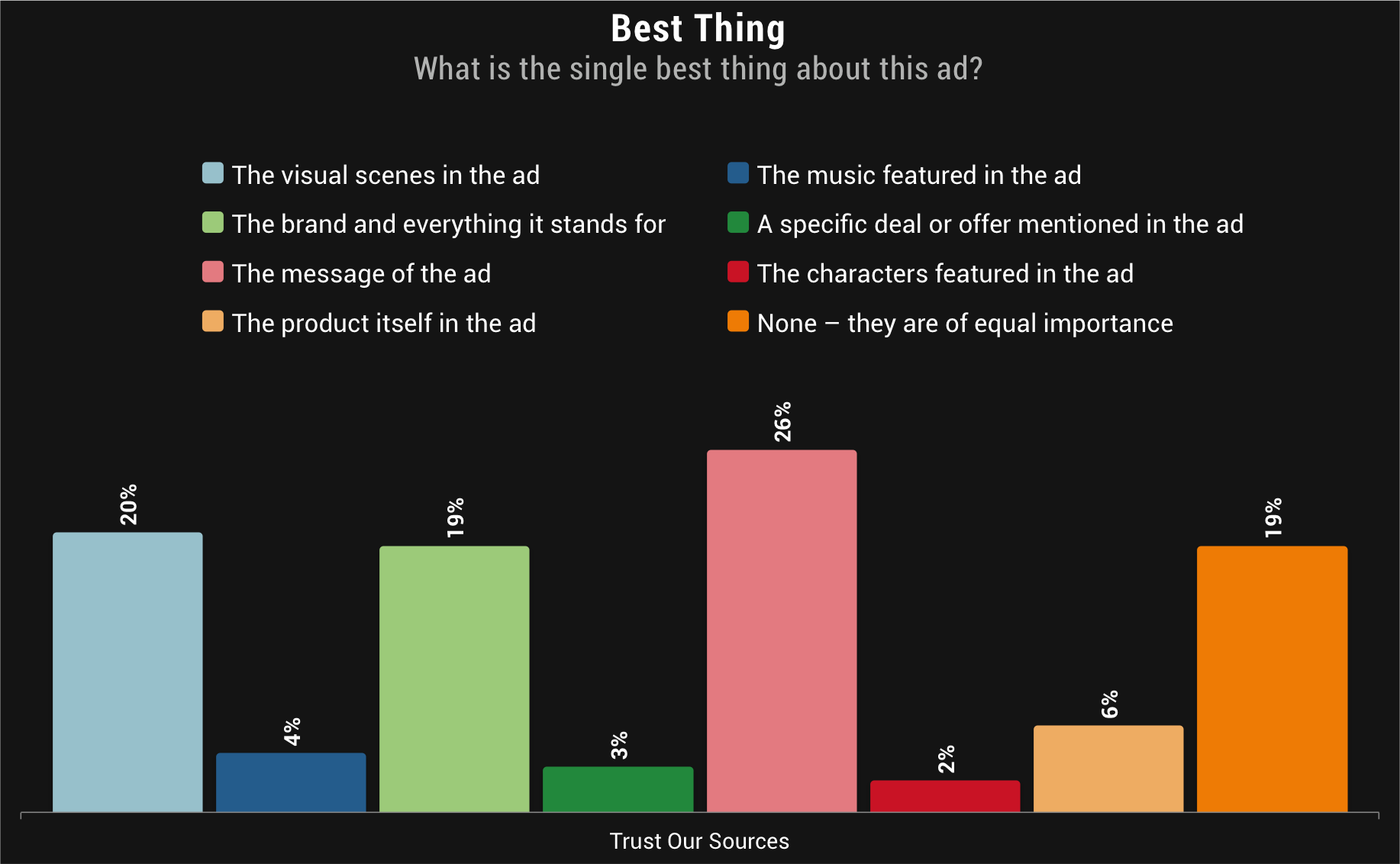 While 0:60 ads tend to perform better than their 0:30 counterparts, Whole Foods’ cut-down version “From The Farm” earned an Ace Score just two points below “Trust Our Sources,” which is truly accomplishment. This means that, instead of paying for a full minute of airtime, Whole Foods can adequately supplement with the shorter version of the ad.

Consumers Still Have Room for J-E-L-L-O