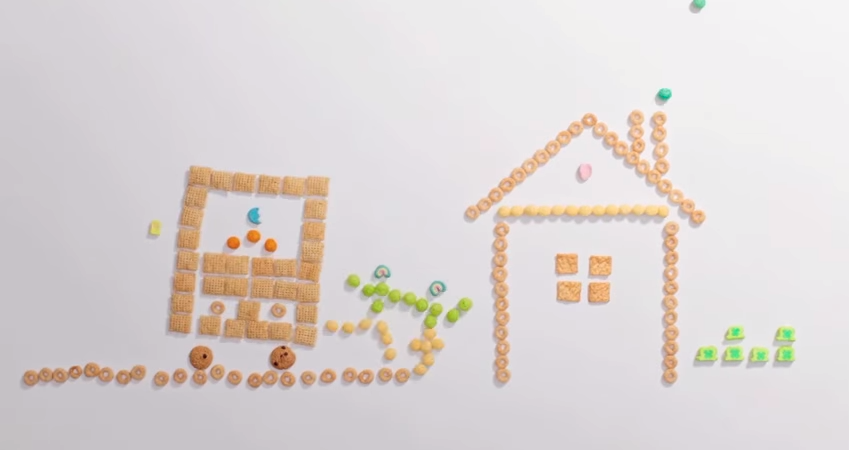 School started earlier this year – as did the ads. Ziploc kicked off the season a full two weeks ahead of last year’s start date with what turned out to be the third highest ad of the lot. Not only were ads earlier, they were more effective, and there were a lot more of them.

We consider back to school ads those that include a school reference or have undeniable back to school creative attributes or themes. Ad volume (as of this writing) was up 23% over last year. Retail remains the big man on campus, accounting for 77% of the total volume. Advertisers came from other categories including tech, CPG, and auto.

Speaking of Retail, click here to see the top 10 ads from retailers.

Kohl’s earned an “A” this year having aired not only the most ads by far, but also having earned the highest average Ace Score among advertisers who aired more than 1 ad. Three ads from Kohl’s appear on the top 10 retail ads list.

Top 10 Back to School Retail Ads

Target’s “Supplies They Need” earned not only the highest Ace Score among back to school ads, but also posted the strongest scores in terms of Watchability, Change, Information and Likeability. The ad outperformed the retail 12-month norm by 19%, the widest gap to norm of the ad set. While the ad performed extremely well with men (620), it earned the highest score of any back to school ad according to women (730).

Outside of retail, we saw Telecom brands Comcast, Verizon, and Sprint show up. Comcast and Verizon’s above-average scores were within one point of one another while Sprint’s “unusual” take on parent-teaching conferences, in which the dad is a fish while everyone else is human, proved to be a little too strange for some consumers.

Dad took center stage for several advertisers, having feature roles in ads by Dell, RadioShack, Sonic, Toyota, and Yoplait. The top performing Dad ad (below) was the Dell “Genius” ad, which earned an Ace Score of 624 posting strong Information and Change scores and earned the highest score of all the ads according to men.

The ad with the highest position on the Emotional Sentiment Index was General Mill’s “Happiness First” with an ESI of 71. The ad promotes the suite of cereals as a healthy, fun after school snack option and earns well above average scores from all demographics save 50+ men. Of the 328 optional verbatims left for the ad, the words “fun”, “healthy” and “love were used by 5% of respondents, while 3% mentioned the “music” and the “colorful” aspect.

That’s just a glimpse of what we learned this season and how it compared to the past back to school seasons. For more information, contact us.