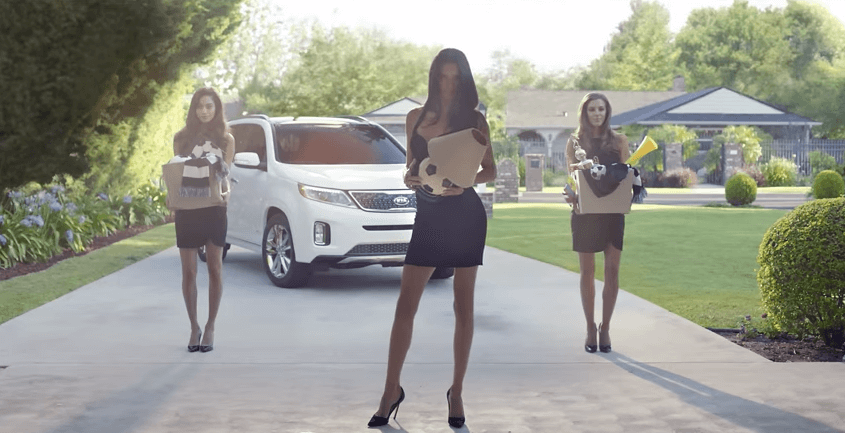 The last match has been played. As we turn our attention to the next big ad event (Back to School anyone?), we thought we’d take one final look back at World Cup advertising and how it compared to this year’s other events and our expectations. While it seemed like everyone from the media to my social circle was aflutter with World Cup and futbol fever, it turns out only 54% of consumers surveyed intended to watch even a single game with 31% planning to watch 5 or more games. This just-about-half stat corroborates the Reuters post from Friday that stated “fifty-six percent of American’s said they were following the World Cup as it headed into the semi-finals.”

Of those who proclaimed an intention to watch, only 26% said they would be devoting their screen time or stream time to the U.S. team while 13% said they would be watching a specific team other than the U.S. (…so much for this being about patriotism), and 21% said they had no particular team preference.

According to our survey of nearly 9,000 consumers, 60% of men, versus 40% of women, contributed to the watch population. And of those intending to watch, 48% had children at home versus 52% that did not.

But how about those ads?

World Cup sponsors like Coca-Cola, Adidas, McDonald’s and Budweiser focused their creative efforts on the soccer theme to tie their brand to this narrowly targeted event. In fact, of the 75 ads we deemed World Cup (either sponsor generated, FIFA stamped or just plain undeniably soccer-ized), 51% featured someone playing soccer and 35% made sure that someone was a professional.

The World Cup ads overall were more of a celebration of the sport and the enthusiasm it generates as compared to the Olympics ads – which used emotion and sentimentality to engage consumers with the advertising brands. This is probably a wise move as we learned that ads performed far better (49% better, in fact) among soccer fans than non-soccer fans.

The more die-hard soccer fans consumers claimed to be, the higher the average Ace Score. And while only 15% of respondents watch or attend games regularly, that group scored World Cup ads a stunning 724, on average. By comparison, World Cup bandwagon jumpers scored the ads an average of 568 or just two points above the current 90-day overall norm. 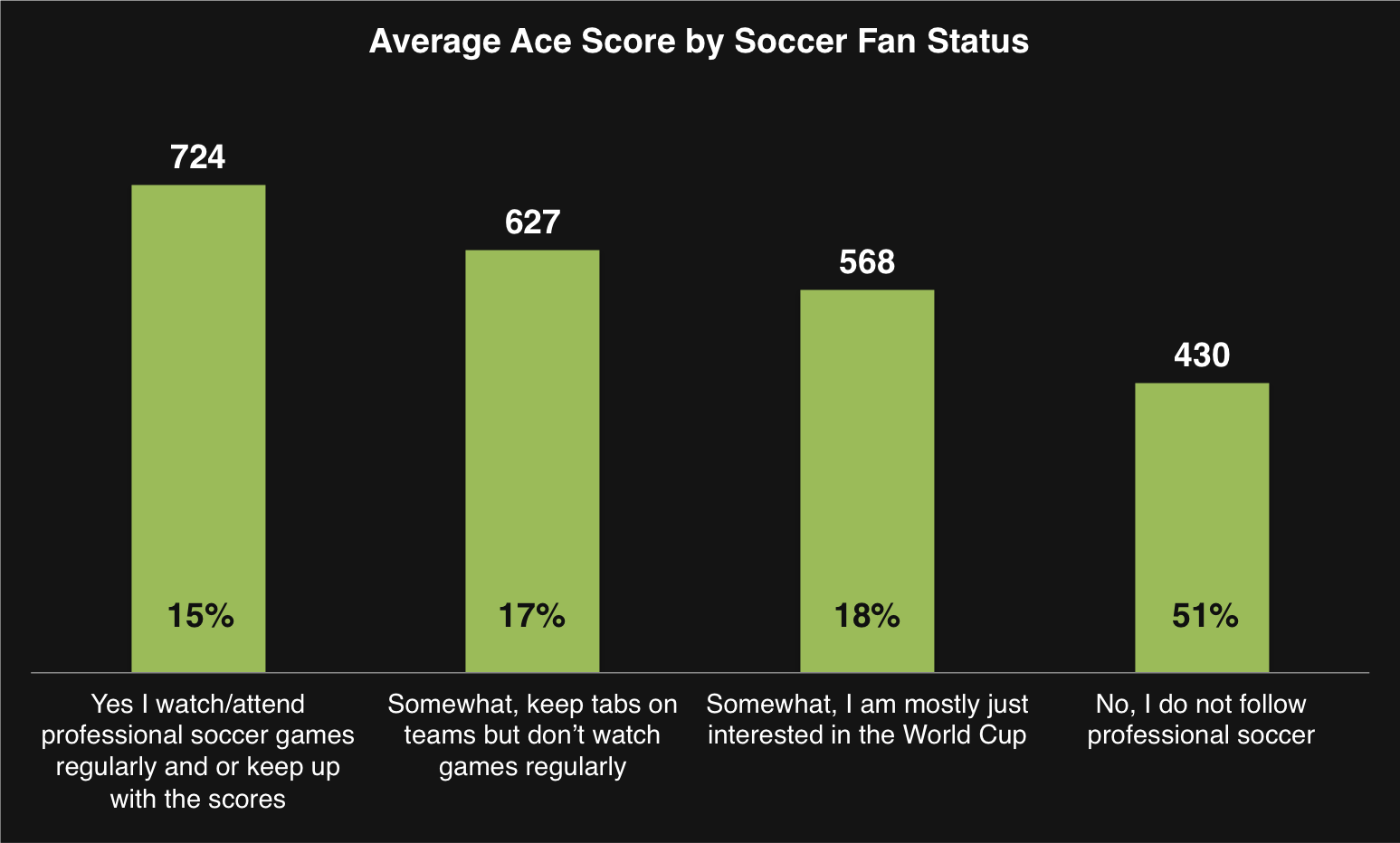 In fact, among ads to debut during the World Cup, only five ads broke 600 among the general population – meaning the creative was engaging enough among non-soccer fans to earn it a high Ace Score. 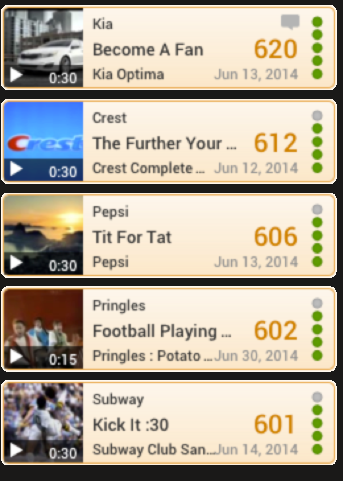 Advertisers were also smart in their gender agnostic messages (for the most part). While our world cup audience was made up of 60% men and 40% women, the scores reveal that men and women are in fact equal, at least in terms of how they responded to the ads. 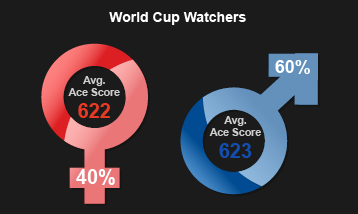 Looking for more details on specific ads or brand performance? Contact us to arrange a meeting to discuss the World Cup ads in more detail.

And the Ad Emmy Goes to…