World Cup Advertising Has a Tough Countdown to Kickoff 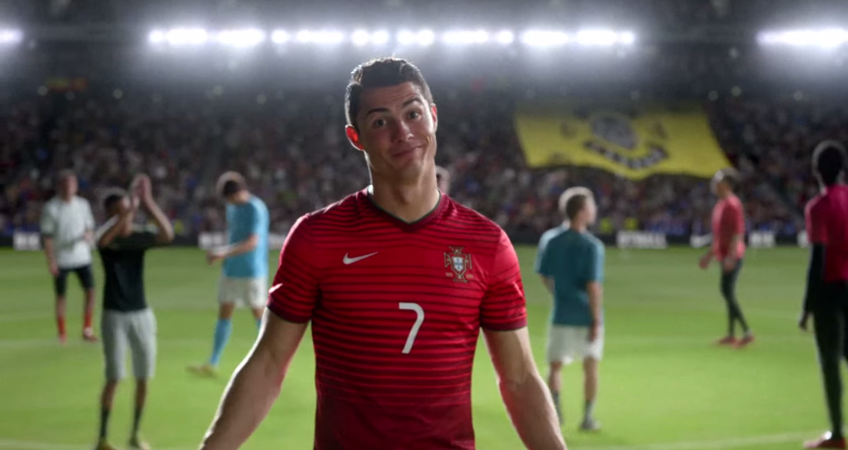 With kickoff in less than a month, FIFA Partner Coca-Cola and World Cup Sponsor Budweiser have already aired their first national ads for the World Cup. The big FIFA Partner sports brand we still have yet to see is Adidas, which hasn’t debuted a soccer-themed ad since last summer. Meanwhile, Nike has debuted, not one but two national TV spots plus a handful of digital ads—two of which were the most watched ads online in April, according to YouTube.

Sponsors and sports brands aren’t the only companies to be pre-gaming for the World Cup. In December, Subway released a national ad with the help of world-renowned Brazilian soccer player Pelé. The ad, however, lacked substance and branding, resulting in an Ace Score is a 454, 23% lower than Subway’s 2013 Ace Score average of 557. While Subway rebounded with the recently debuted soccer-themed ad “Play With Sub,” it’s a bit of a stretch to suggest that it is a World Cup ad. Still this ad was an improvement, managing to post an Ace Score of 598.

The World Cup is full of surprises, one of them has to do with the top ad, of ads aired in 2014. Of the nearly two dozen FIFA and World Cup themed commercials already aired, none other than Oberto Jerky’s “All Natural Jerky,” featuring Clint Dempsey and Stephen A. Smith, has the highest Ace Score of 579.

After reading the optional verbatim comments for this ad, it’s obvious that the high score is more for the information and humor than the celebrities. Clint Dempsy is the captain for U.S. national team; however, not one of our survey respondents used his name or even mentioned the World Cup. In contrast, Stephen Smith was mentioned, by name, in nine of the 313 optional responses for the ad, which also happens to be the same number of times consumers used the word “soccer.” Team USA still has a ways to go in terms of player recognition, it would seem.

Nike is also topping our World Cup chart, so far, with its national ad “Winner Stays” (549), a clever, upbeat spot featuring multiple professional soccer players. (On YouTube is the extended version, which has already garnered over 66 million views.) Unlike, Oberto Jerky’s ad, several consumers recognized this ad’s tie-in with the World Cup. However, as the word cloud below demonstrates, there was certainly a dichotomy of opinions about soccer and the ad—consumers either thought it was great or they didn’t understand it.

We expect the ad volume to start picking up in the coming weeks.  Still, the early data tells us that the World Cup is a tough sell for the American public. These sponsorships don’t come cheaply and with big investment dollars at play, we fully expect that we are going to see some cracking goals from the advertising community this summer.

Contact us for complete coverage of World Cup commercial advertising data. We’re collecting and scoring those ads every day against a U.S. Census-weighted demographic.

“Where’s The Beef?” Is Still a Relevant Question, Even Today